Chanel commission Cara Delevigne & Pharrell Williams for the the house’s pre-fall Paris-Salzburg Métieres d’Arts collection that was shown both in Austria and New York this season. But are we shocked? The two were the ones who starred (and danced) to promote the original show back in December.

This time, the two are joined by Hudson Kroenig (Lagerfeld’s Godson) who also appeared in the 2015 Cruise collection in a family style shoot for the new collection which hits boutiques in June. 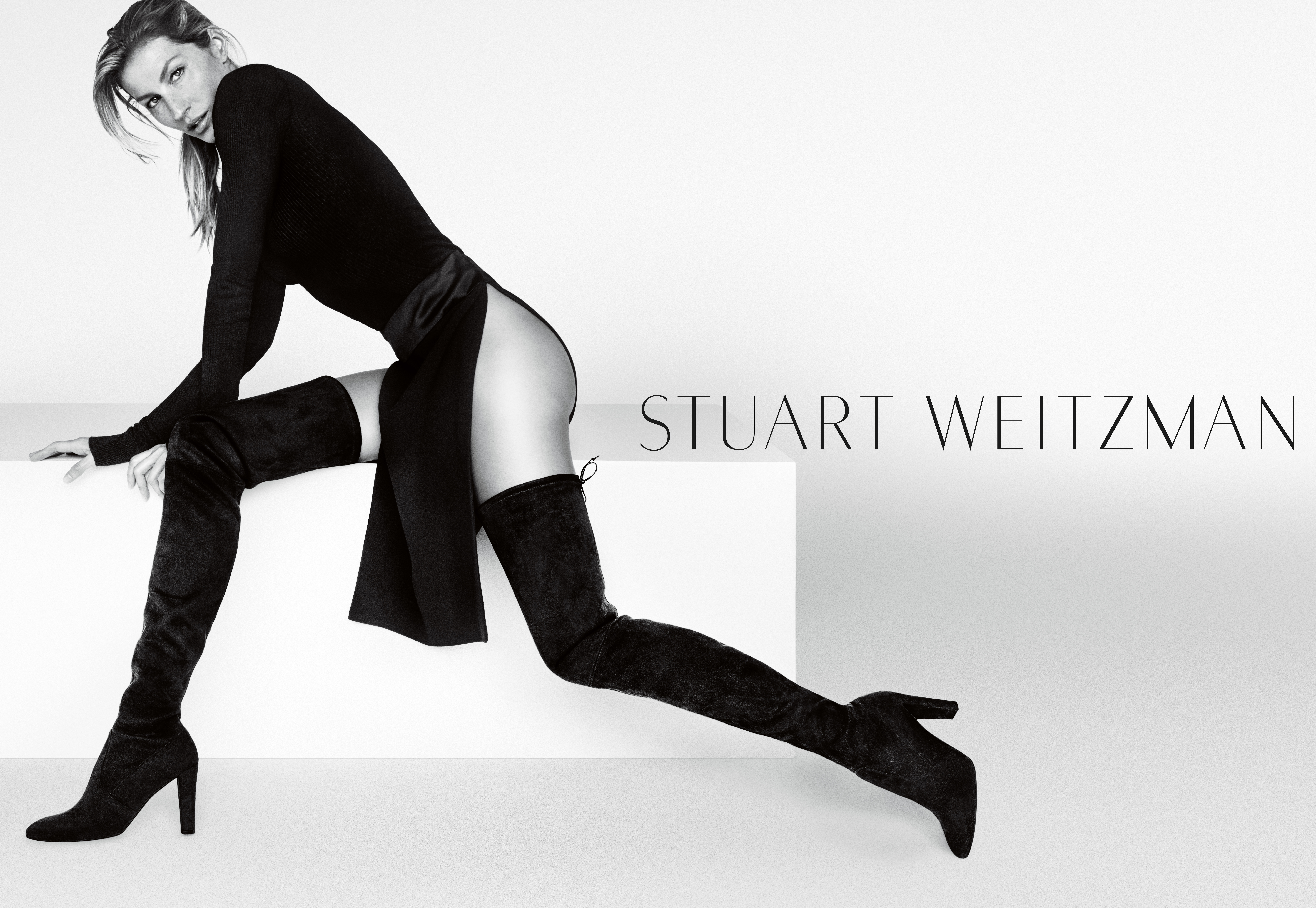