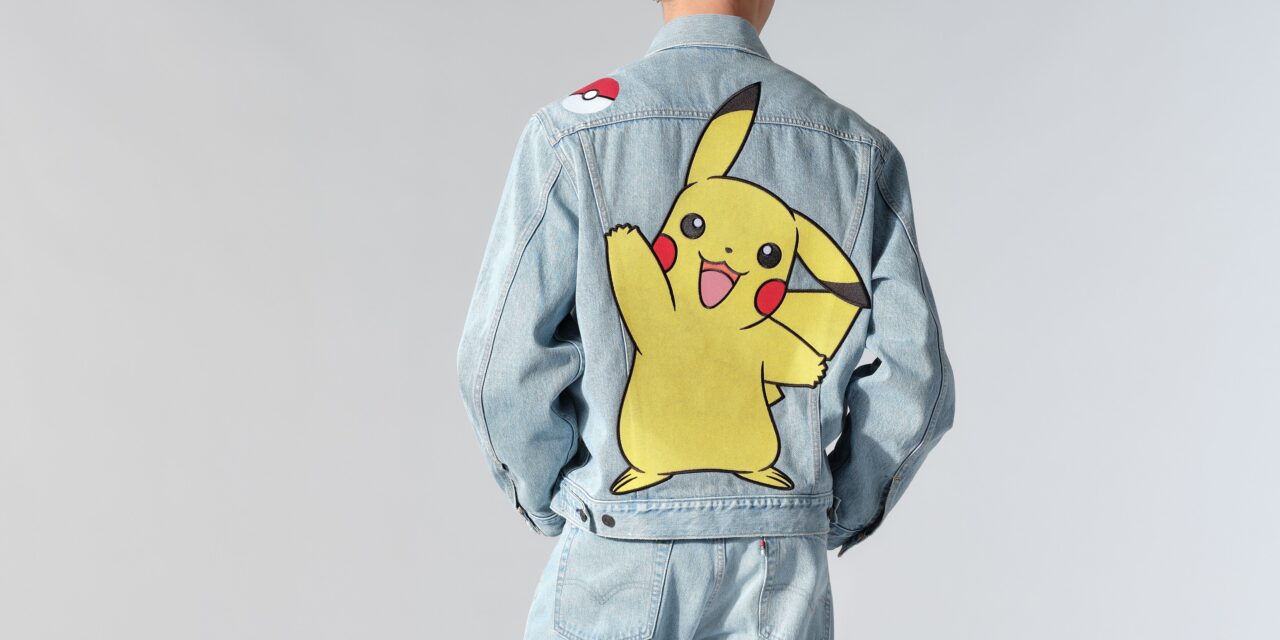 I didn’t know there could’ve ever been a collaboration more PEAK JULIO than this. I’ve had a love affair with Levi’s for as long as I can remember – I’m Latino and culturally, Levi’s are revered as the standard for denim jeans. Now, throw in one of the most prolific franchises to define my childhood (Sailor Moon & Transformers – bless) and I’m gagged!

Rewind to late 1998 where a grade 5 Julio first read Vol. 1 of Pokémon Adventures in its English manga COMPLETELY immersing myself in the world of Pokémon and Satoshi’s (Ash) journey to become a Pokémon Master. I’ve been a fan since, collecting memorabilia to this day.

To celebrate Pokémon’s 25th anniversary this year, Levi’s has created a colourful, ‘90s-inspired Levi’s x Pokémon collection. “It’s so fun to hear people talk about their love of Pokémon. Everyone has their favourite. So, the fact that we had this ability to play and create with so many iconic Pokémon and characters, was really a special experience. It’s such a thoughtful collection that respects and celebrates the world of Pokémon, and it was so cool mixing our icons and history with theirs – it’s nostalgic and optimistic, with a little bit of escapism.”—Karyn Hillman, Chief Product Officer at Levi Strauss & Co.

Inspired by the first season of the original animated series, the collection includes a range of Levi’s denim, tops, bottoms & accessories that feature graphics and prints of both the popular characters within what I would assume is the Veridian forest. Remember first walking into a the Veridian Forest in Red & Blue? What a moment in time…

For all you Misty, fans there’s the nod to the famous red-head to the outfit she wears throughout the series. I will say, I’m NOT A FAN of it – it looks like a cheap Cosplay execution at Anime North. 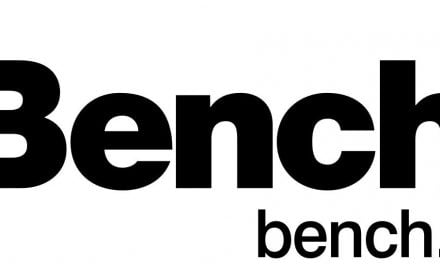