There’s Zegna and then there’s Ermenegildo Zegna Couture. The design house has stepped up the menswear game to a whole new level with its relatively new couture line. Unveiling its S/S 2015 campaign photographed by Inez & Vinoodh the dashing lot are atop of stark building; really highlighting the clothes against the lines of architecture.

Creative concept from Stefano Pilati. “Architecture vs space. This was my starting point. My first aim besides working on the collections has always been using an intuition and this dichotomy, that firstly inspired the Ermenegildo Zegna Couture SS15 fashion show, defines the basis of this Campaign, where the location itself is an essential component.” 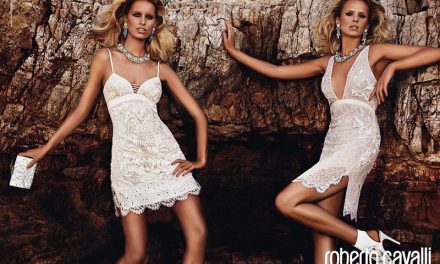