fitbit has been part of my life for a little over 2 years now and what a wonderful 2 years its been. I find it difficult to describe a small wearable that started off with the Alta, then the Alta HR to now, the multi-functional, Versa. For me its never been about calories burned, or reaching a goal weight but I wanted a wearable that (at the beginning) would track how many steps I actually made in the day, proving a personal point that with my walking I maintain my personal physique. As I moved along with fitbit it became about monitoring my heart-rate; in high stress, or physically strenuous moments – what with my father-in-law passing away of heart disease, it had became a point of concern for all of us.

I’m a nerd, I love seeing stats and numerical breakdowns, so my sleeping patterns became my number one priority when I wore my Alta HR, obviously at night. My current Versa has my phone, weather, emails & calls at the ready when I’m not immediately by my phone – its become an extension of my day to day.

fitbit’s latest evolution of its best-selling Charge line of devices is the fitbit Charge 3. With a premium, swimproof design, new easier than ever band attach with a range of interchangeable accessories and an interactive on-device experience, Charge 3 offers the ideal fit, comfort, usability and durability for all users.

fitbit also announced a new Sleep Score beta program (Hi! Here for it!) through fitbit Labs. Using key metrics tracked by any fitbit device with advanced 24/7 PurePulse heart rate tracking, Sleep Score will provide a nightly score to help give participants a more complete picture of their overall sleep quality and what factors affect it. (Sleep Score beta will be available to fitbit users later this year.) For devices with a relative SpO2 sensor, including the Charge 3, Ionic & Versa, fitbit will test the tracking of breathing disruptions, which can be indicators of health issues such as allergies, asthma or sleep apnea. 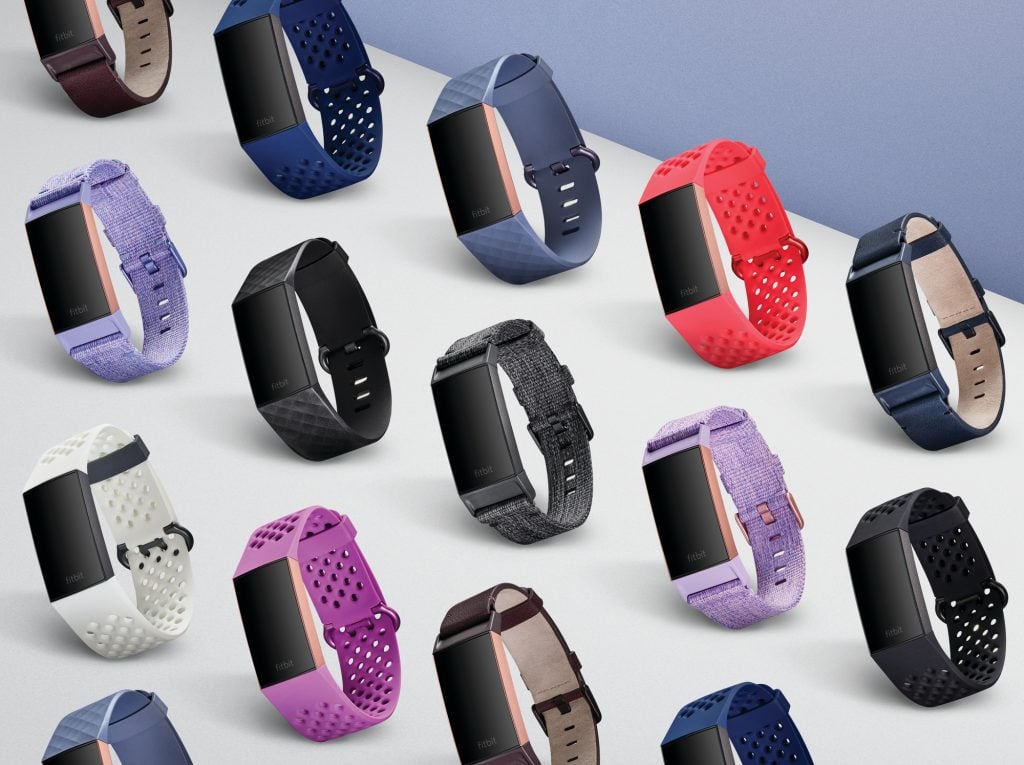 To learn more about the fitbit Charge 3 & all its functions and queue up for presale visit Fitbit.com. The Charge 3 will retail for $199.95 CAD, with global availability starting October 2018. 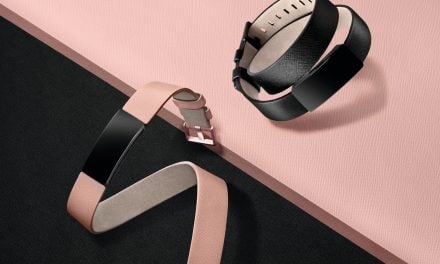