New York’s Public School has taken the world by storm with their take on urban streetstyle, winning over fans with a cult following and propelled Dao-Yi Chow and Maxwell Osborne, the designers behind the label into near celebrity status. With only a few years, the duo have created some exceptional collections that have won over the attention from both consumers and industry insiders and have landed the two the roles of creative directors for Donna Karan New York. 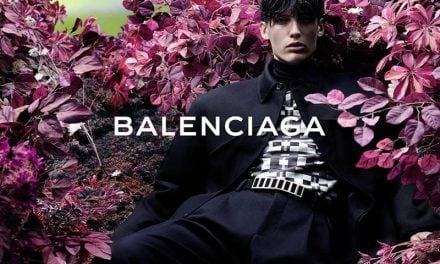