Dubbed Motor City for its ties with the automotive industry; Detroit was once the centre of an industry that moved not only America but the modern world. The city reaped the immense rewards of the automotive industry; and was a purveyor of design and innovation. With financial wealth eventually came uncertainty and extreme poverty for the city that suffered and fell victim to the economic market in the United States. Entire city blocks were lost to foreclosures and entire buildings were left vacant to disrepair. Recently, Ford Canada had invited Daniel & I to experience firsthand the new Detroit that’s blossoming and highlight its many elements of design and witness the city’s restoration. A true American ‘comeback’, Detroit’s well-documented story of revival has made it stand out from other great American cities. Today, more than ever, Motor City is having its moment powered by innovation and design throughout its businesses, studios and food destinations.

A two day trip that had us visit and experience one of Detroit’s most historic brands, Ford Motor Company, anchoring a thoughtful curated experience that explored the evolution of design and innovation that is helping carve a new identity for the city that is as rich in its diversity as it is in its passion. This immersive experience took us to the labs and studios of some of Detroit’s most interesting companies who are changing how we view and value craftsmanship and innovation.

Heidelberg Project In 1986, artist Tyree Guyton returned to Heidelberg, the street where he grew up on Detroit’s East Side, and found it in shambles, riddled with drugs and deepening poverty. Armed with a paintbrush, a broom and neighbourhood children, Guyton and his grandfather transformed the street into a massive art environment. Abandoned houses became gigantic art sculptures. Today, the Heidelberg Project (“HP”) is a Detroit based community organization designed to improve the lives of people and neighborhoods through art.

Shinola Detroit Known for its dedication to thoughtful manufacturing by creating jobs and making watches, bicycles, leather goods, journals, jewelry and audio equipment of the highest quality. Shinola is founded in the belief that products should be well-made and built to last. Across a growing number of categories, Shinola stands for skill at scale, the preservation of craft and the beauty of the industry. Of all the things Shinola makes, the return of manufacturing jobs might just be the thing they are most proud of. The company transformed 30,000 square feet of raw space into a state-of-the-art watch factory inside the College for Creative Studies within the historic Argonaut building. The production combines meticulous hand assembly with the most advanced technology available.

Detroit Denim Co. The proliferation of artisans in Detroit focused on craftsmanship and tradition is helping Motor City create the next chapter in its revival. Detroit Denim Co., founded by Eric Yelsma in 2010, is a prime example of the small businesses that are quickly becoming the backbone of the burgeoning design scene. Handmade denim for Detroiters made by Detroiters, Detroit Denim Co. makes a very specific line of men’s jeans, combining quality and tradition with a new progressive and sustainable way of thinking. 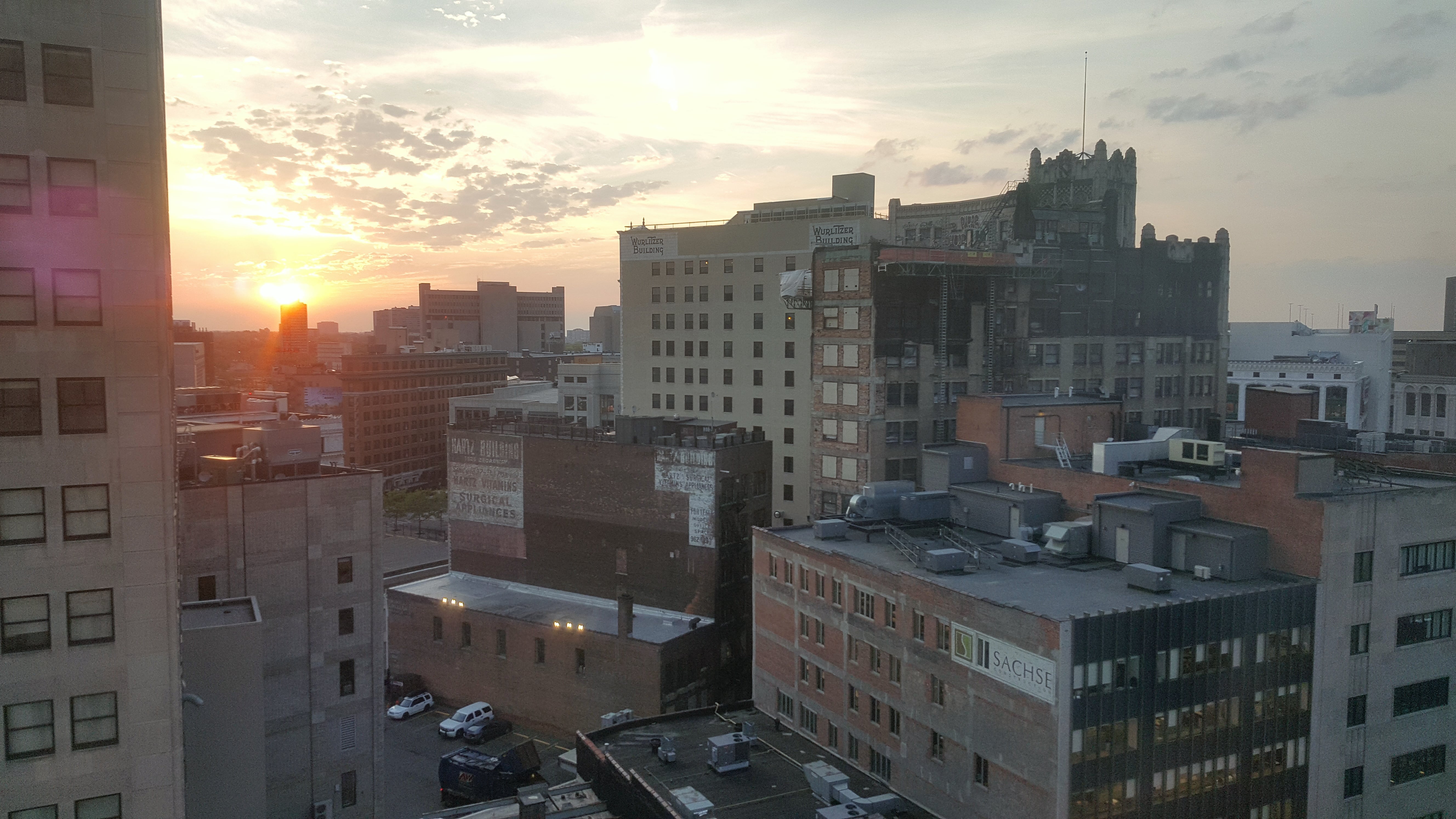 Secret GT Design Studio Ford GT represents the purposeful intertwining of design and engineering at a fundamental level – the creation of a form that draws on innovative functional requirements. Designers of the all-new supercar were given a clean sheet in terms of function-driven form, and a unique space in which to pursue it. In order to conceive and develop a car that would ultimately deliver unprecedented performance, a new type of design environment was needed. A dedicated studio for Ford GT was built in a secret location, with the strict purpose of creating innovative solutions that would bring about new performance standards. We toured the secret GT design studio – a showpiece of the Ford Motor City Innovation Tour.

Ford Immersive Vehicle Environment The Ford immersive Vehicle Environment (FiVE) lab allows engineers to view, get inside or walk around a full size virtual vehicle model, simulating time-of-day, vehicle design proposals, and more. This allows both engineers and designers to see whether a vehicle connects with drivers. The lab can connect the virtual environment and the physical environment, to simulate changes easily with sensors and 3D-printed parts that match what is seen virtually with what is touched physically. The evaluators wear headsets, and their movements are tracked with motion-sensing cameras set up at different angles around the virtual space. As testers move about the space, they evaluate a life-sized virtual vehicle. The other participants in the virtual space see what the evaluators see on a large Ultra High Definition display which shows an accurate, physics-based calculation of how reflections and light are propagated in the environment.

Studio 2000X Ford Motor Company brings a little bit of Hollywood to its vehicle designs via Studio 2000X, Ford’s in-house animation, and advanced visualization team. Using the same technology and software as Hollywood’s animation elite, designers team up with animators to create dramatic animated shorts in which cars become the stars. Studio 2000X also serves as a proving ground for digital innovation. Here, the latest technologies are tried and tested with the goal of improving the overall design process, accelerating the speed of design, and allowing greater collaboration between Ford’s global studios.

Detroit is one of those American cities that you’d never expect to grab you by the hand and take you through its streets like you’ve never seen a metropolis. Its unapologetic approach to its food, fashion and arts scenes are rivaled with any other American city. Cities like New York, Los Angeles and Chicago lack something that I’m still trying to place on Detroit – Detroit is raw, Detroit is cool, Detroit is real. So you’ll have to visit it yourself. 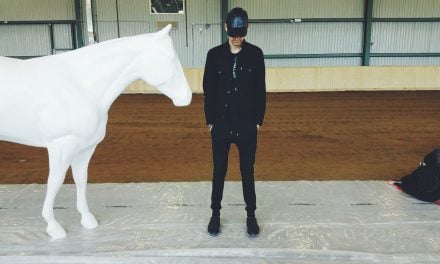 #FSNTravels | The Hills of Headwaters – Where Ontario Gets Real 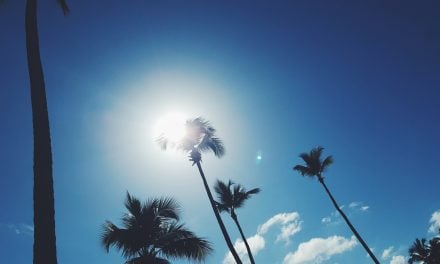