With Spring in full swing even I find myself in search of a new fragrance. Although I’m particular and more often than not end up using the same three fragrances, I can’t help but excited with new fragrances, especially when they’re limited edition.

An explosion of freshness, A*Men Krypomint acts like the “invincible weapon” of the man who wears it, invigorating him with a vivacious, irresistible force. The legendary woody power of A*Men blends with a glacial mint to create the new A*Men Krypotomint, ultra freshness that draws its strength from the sources of energy:

Freezing dimension, born of an overdose of peppermint that delivers enlivening & addictive freshness

woody dimension, around patchouli, the flagship ingredient of A*Men, mutating when it encounters mint

Beauty | Alber Elbaz Puts on a Show For Lancôme! 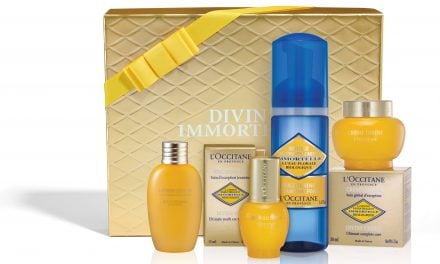