Montreal-based, Moose Knuckles announce a collaboration with visual artists from around the world to create and sell one-of-a-kind jackets as part of a global initiative to raise funds for those critically effected by the pandemic.

Moose Knuckles worked with local curators in cities around the world to source 12 artists that have taken MK’s classic Lead Rider jacket as their canvas and put their artistic representation ALL OVER THEM. The net profits from the artist program sale will support those who need it the most, including the following local hospitals in some of the native cities of the program:

Artists are currently being chosen in Milan, California & right here at home – which will be announced in the coming weeks! The one-of-a-kind wearable artworks will be available to purchase on May 8 2020 through the Moose Knuckles Give A F*ck landing page on mooseknucklescanada.com, and will retail for $600 USD each. 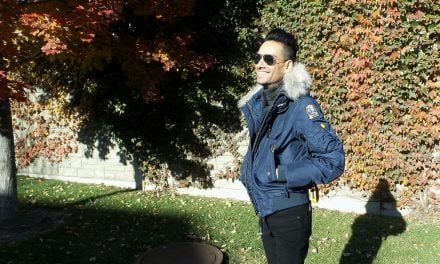