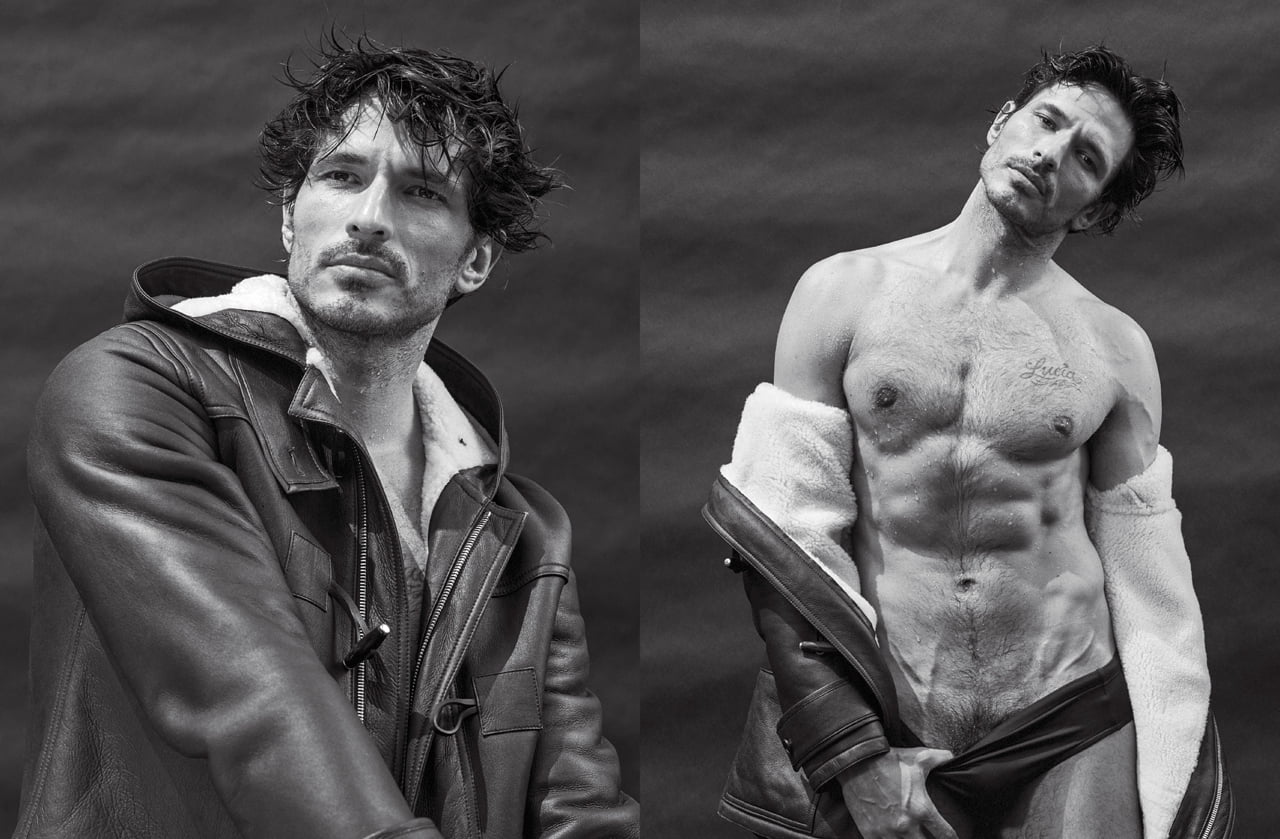 It’s a male supermodel reunion for the ages! Photographer, Bruce Weber gathers five of the most iconic male models for a reunion story in the latest issue of VMAN. Brad Kroenig, Andrés Velencoso, Tyson Ballou, Jake Davies, and RJ Rogenski tap into their inner 90s Super (female) model and work the hell out of this story appropriately titled, The Grand Reunion.

FIVE OF VMAN’S PIONERRING MALE SUPERMODELS GATHER FOR A DAY OF FRIENDS, PHOTOS, AND FUN

Picture this: five of fashion’s top male models, six golden retrievers, a barbecue, an ice-cold pool, and Bruce Weber clicking away with his camera. This was the scene that kicked off the photographer’s latest endeavor for VMAN.

“‘Thoroughbreds’ is a perfect name for these five gentlemen,” says Weber of models Brad Kroenig, Andres Velencoso, Tyson Ballou, Jake Davies, and RJ Rogenski. “They have all that sleekness that Derby winners have and they have all that power that the British royal family equestrian jumpers have, flying high over the fences.”

Over a span of 15 years, this quintet of Adonises—who would no doubt give Zoolander and Hansel a run for their money on the catwalk and off—has posed for everyone from Mert and Marcus to Mario Testino; fronted campaigns for the likes of Abercrombie & Fitch (the shoots for which introduced Brad and Tyson to Weber) and Chanel; stomped the runways in Paris, Milan, and beyond; and dominated the pages of every men’s fashion magazine imaginable. They’re unbreakable beauties and consummate professionals, and they’ve each been integral to the formulation of the VMAN spirit and aesthetic.

Brad covered the first issue of VMAN. The year was 2003, and he posed for Inez & Vinoodh wearing nothing but shimmering black eye makeup inspired by a ’70s biker gang. His work on that inaugural edition led him to meet Karl Lagerfeld, to whom he is now a muse. Andres appeared inside that same issue, smoldering in a Helmut Lang suit and tie, as did RJ, who demonstrated three different ways to wear the perfect F/W ’03 jacket. Tyson joined the party in VMAN 2, shot by Sølve Sundsbø alongside Brad. Jake, meanwhile, made his VMANdebut in 2005 when we named him a member of the “New Model Army” in our fourth issue. They’ve all been part of the family ever since.

To continue reading the story’s background visit the VMAN website. 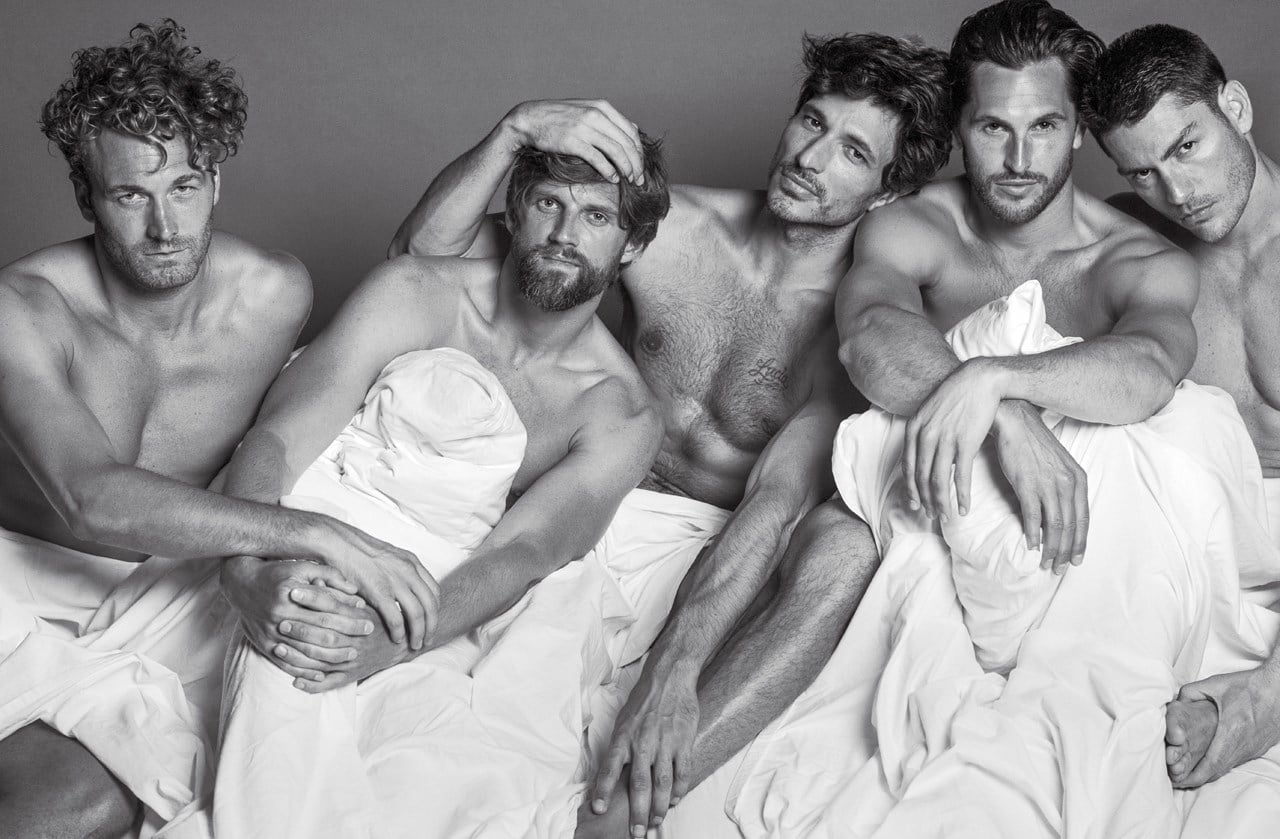 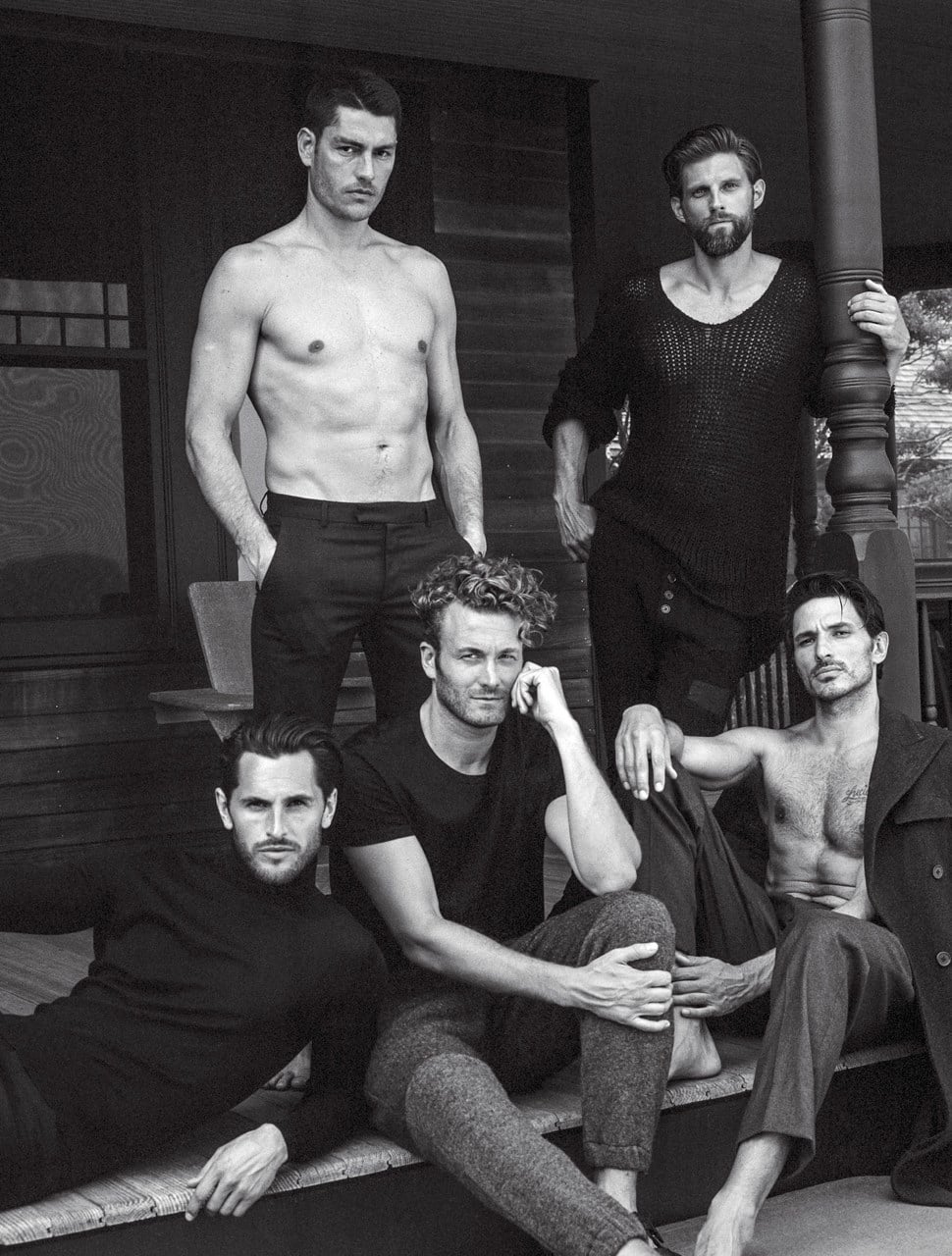 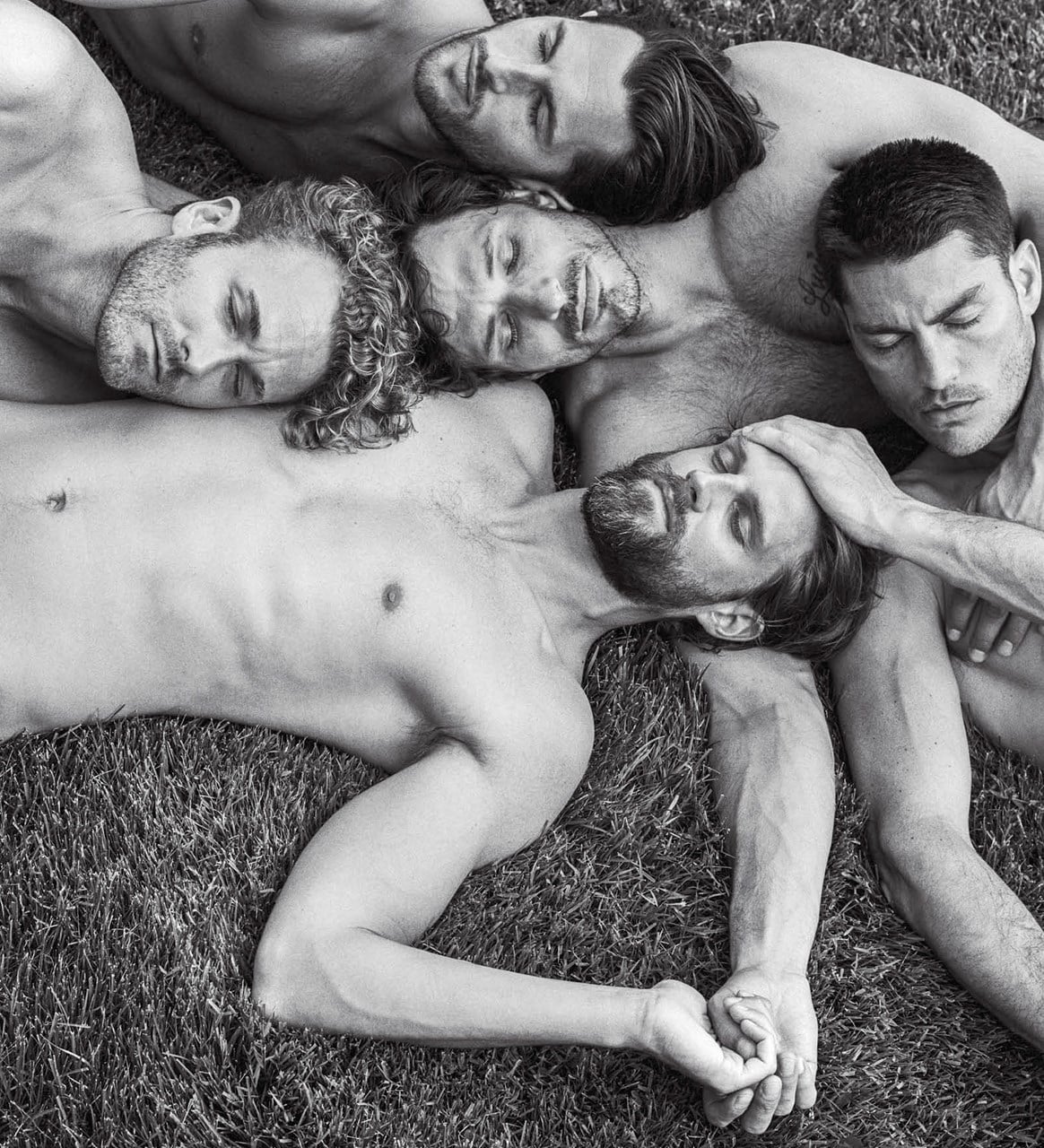