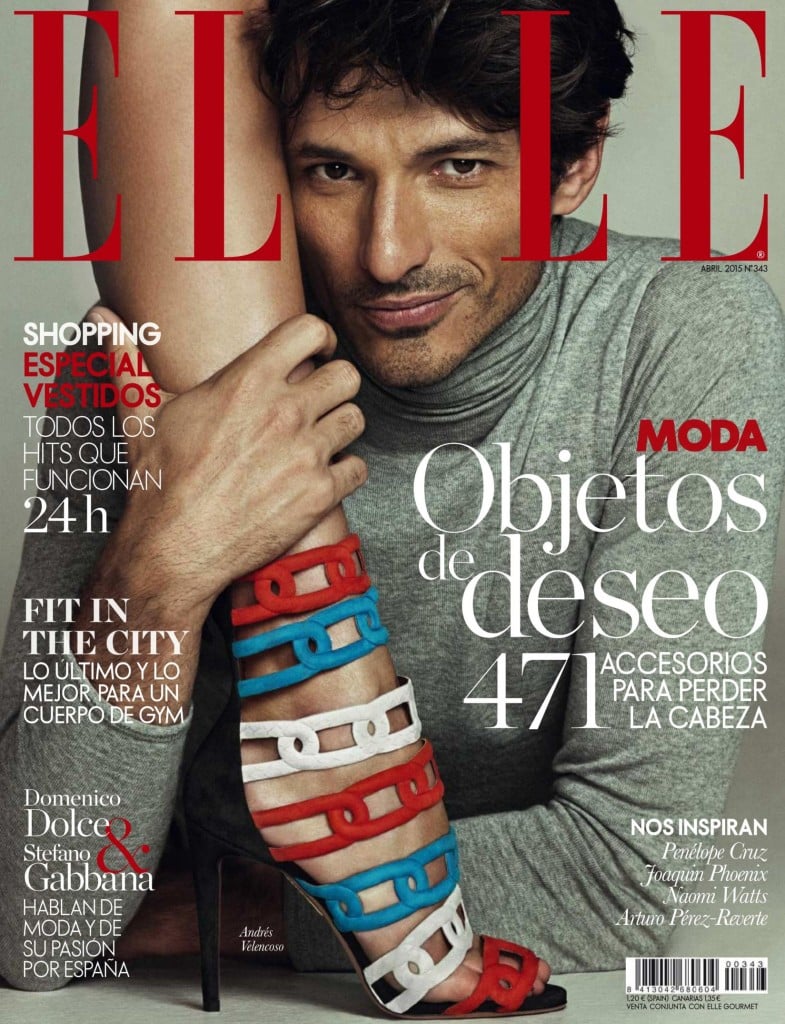 Did it get hotter in here or is that just me? The smouldering sex appeal that Andrés Velencoso exudes through images is palpable – can we imagine what it’d be like in person? Lord.

The Spanish model/actor lands the cover of the April issue of ELLE España and I got my hands on the cover story featuring Valencoso and Marta Español. Having starred in numerous ELLE stories where he’s the ‘perfect accessory‘ Valencoso jokes that he’s now the star in a woman’s magazine wearing all the key denim pieces for the season. 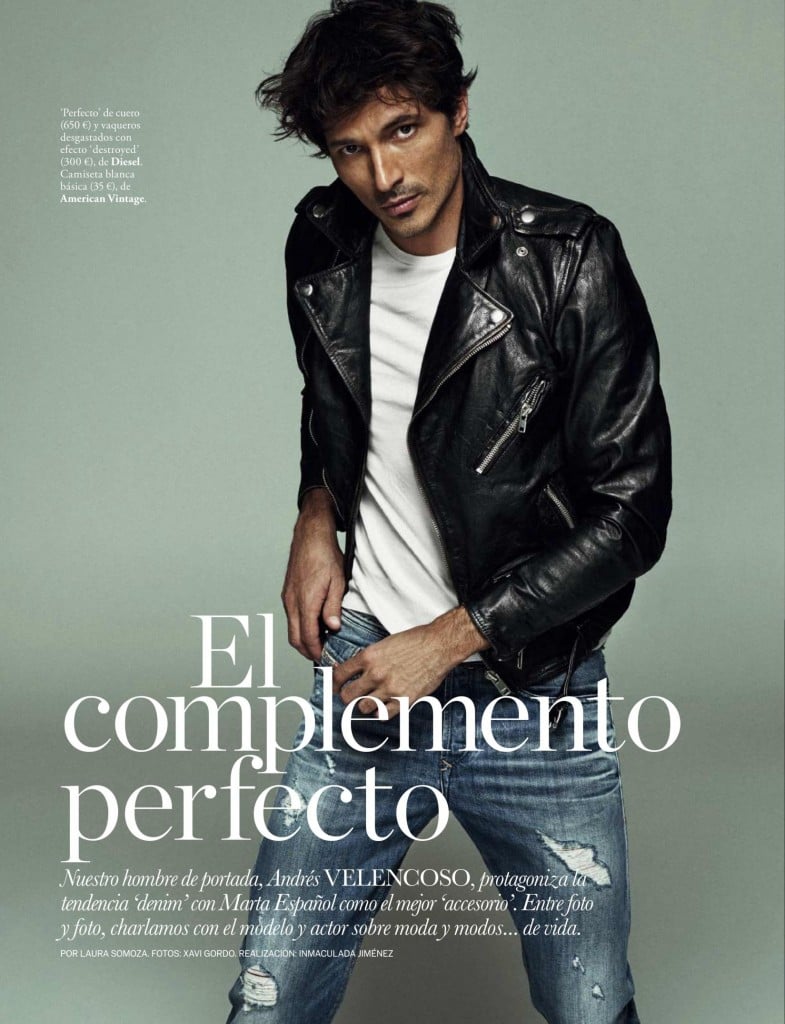 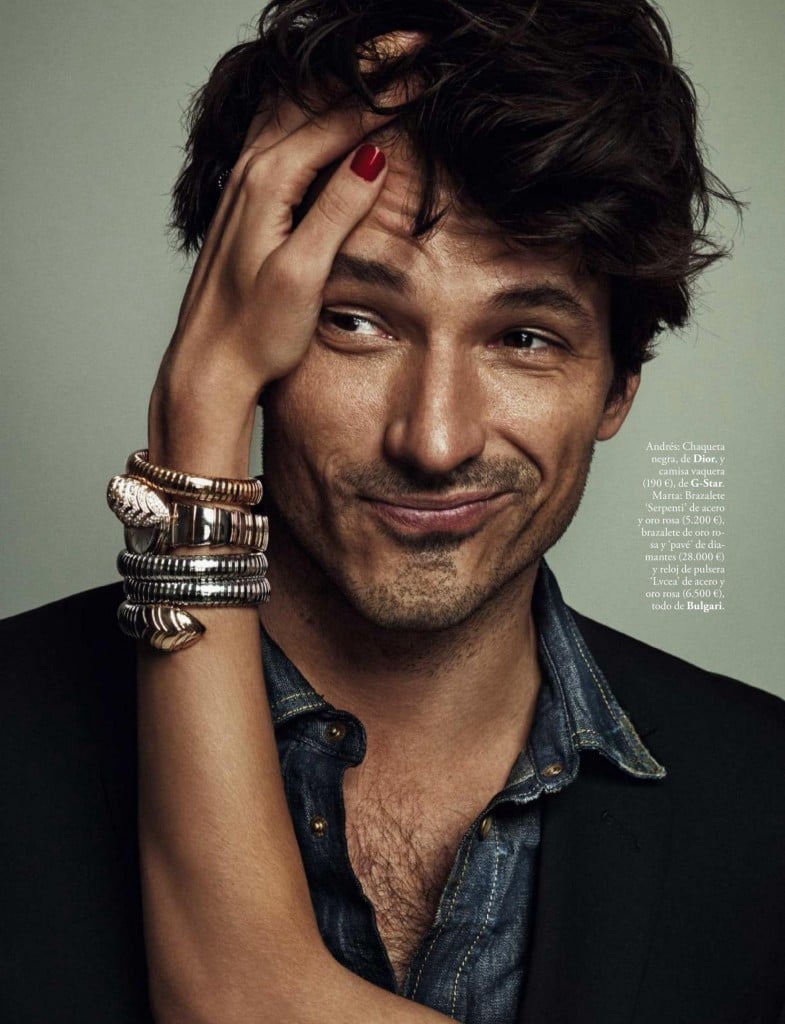 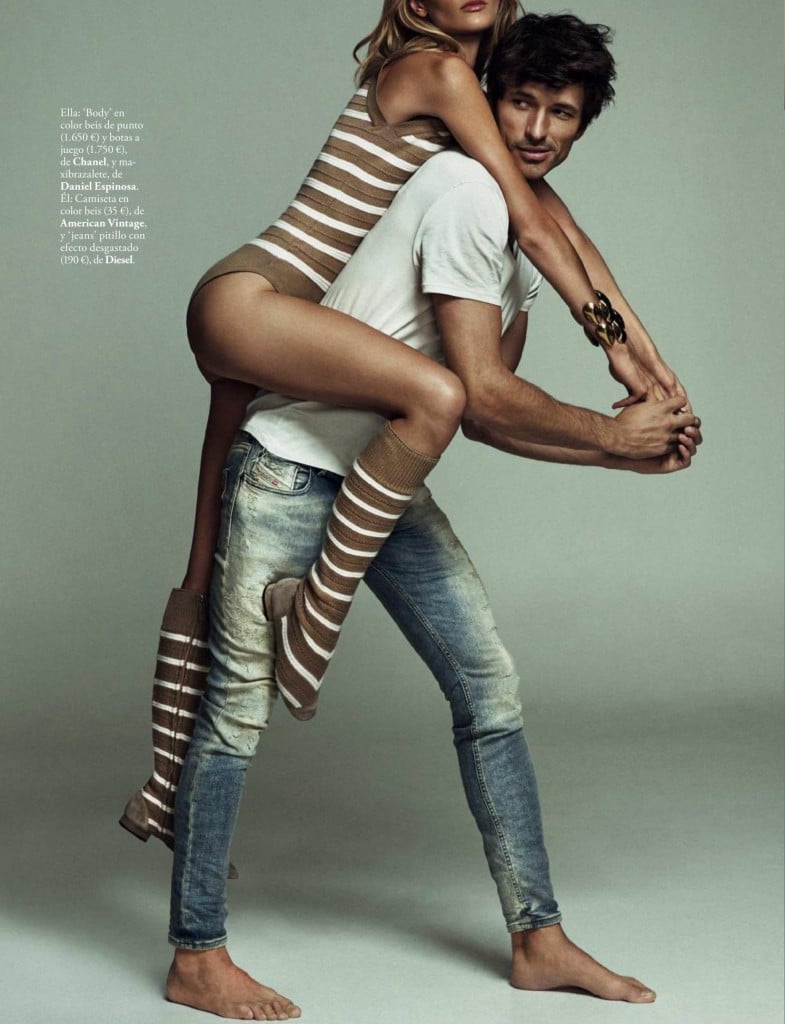 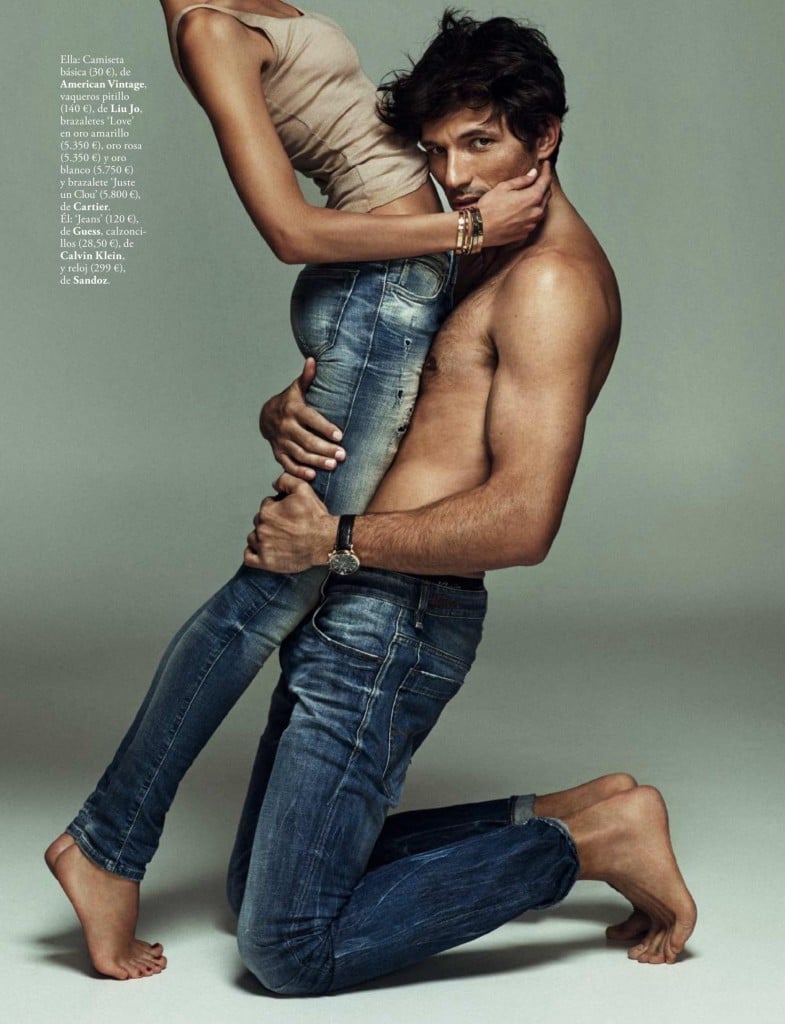 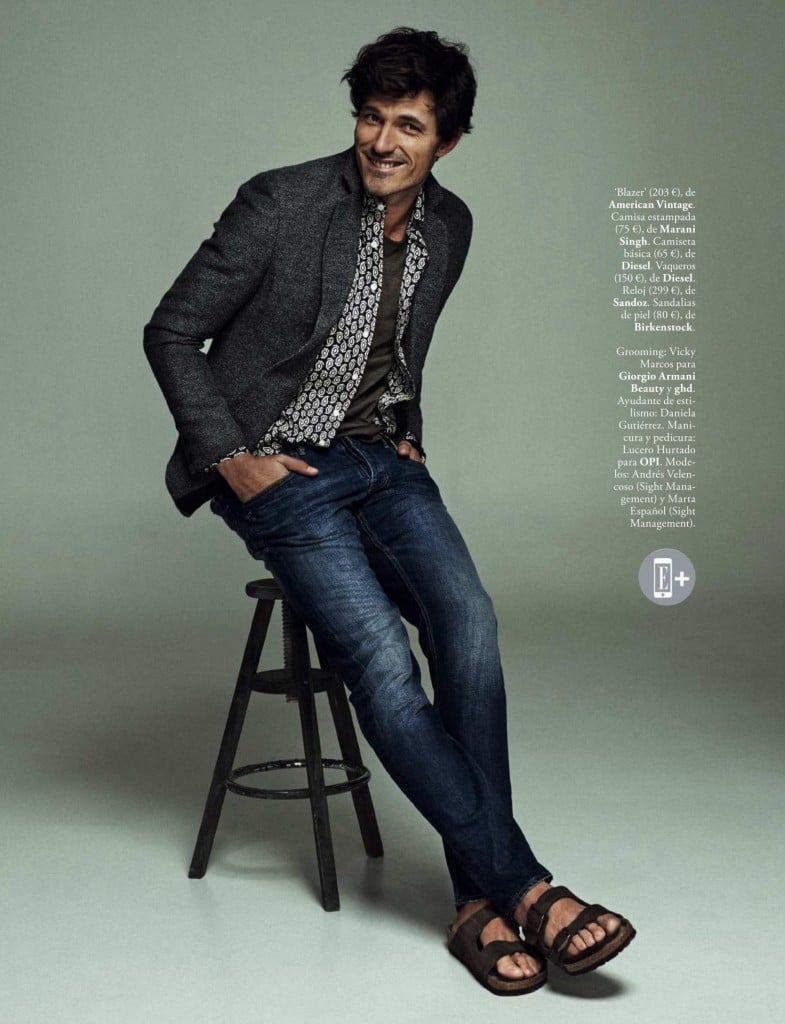 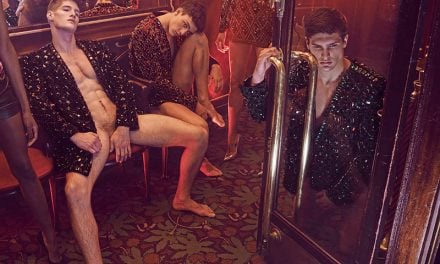