For those I haven’t told, (publicly mentioned it here on FASHIONIGHTS although social media it’s been everywhere) I’ve been featured in the latest issue of OutThere/Style magazine’s S/S issue. A glossy that features the international homoculture in a totally elevated scale. Not the usual tongue-in-cheek or overtly sexual references that are associated to Queer culture, but the ’boutique’ instead. From fashion forward editorials to curated art and relevant articles discussing topics that the distinguished gay can really relate to. Those are things that I’ve always wanted in a gay magazine – like, was it too much to ask? I do have to give a special shout out to JS from the team at Garrison Bespoke that introduced the magazine to both Daniel and I. If it weren’t for his keen eye this wouldn’t have happened!

I’ll be highlighting and previewing a few of the editorials from this issue of Out There/Style in hopes to entice a few of you to check it out and read the mag. The team will be coming down for World Pride and there’s going to be something planned out…just so know…that’s all I’m saying for now.

This story titled, Francis & George sees models, Rob Bernes, Jun Tyler and Will Bowden having some contrasting photos of tough masculinity and savoir faire coolness. Photographer, Charl Marais steps behind the lens to capture the lot with David Hawkins styling. 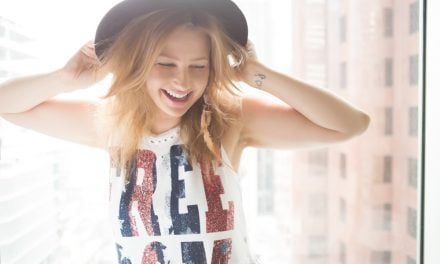 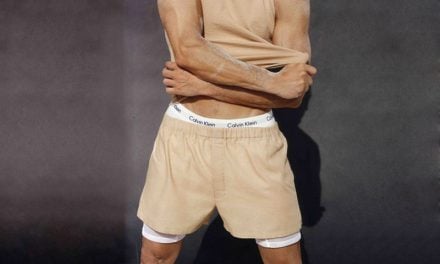