These photos are gorgeous. Those were the words that came out of my mouth when I opened the Mulberry press release announcing this season’s ad campaign starring the striking, Cara Delevingne.

Returning to its British countryside roots, Mulberry gives us some stunning landscape shots lensed by Tim Walker for the autumn season.

“Tim Walker and Ronnie Cooke Newhouse (Creative Director) chose the Scottish Highlands as the location for the campaign shoot, where the far-reaching views and sense of immense scale were quite literally breath-taking. Chosen for its dense beauty, the landscape represents the rolling hills and magnificence of the British Isles, Mulberry’s home and the inspiration for so many seasons.”

I love that they featured Cara’s collection for them, front and centre. Remember when I was one of the first to show you the whole collection?! Stunning. 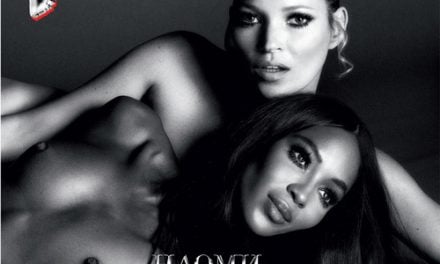 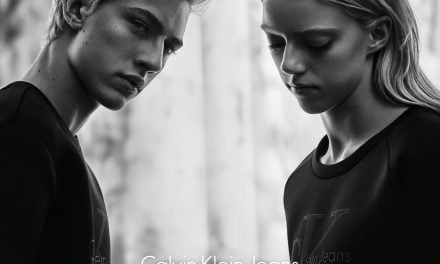