The photos are finally released! I tweeted a while back when I was told Supermodel/activist, Christy Turlington Burns would be the face for Calvin Klein‘s women’s Fall 2013 underwear campaign and I was Over. The. Moon. Now here they are!!

Inspired by the brand’s signature intimate and provocative advertising, the campaign highlights an assortment of the most iconic, must-have Calvin Klein Underwear essentials, and represents the modern, sensual and sophisticated aesthetic for which the brand is known.

This season, Calvin Klein Underwear rounds up the brand’s most iconic, fundamental bras and organizes them in a new classification system to streamline the process of finding the perfect silhouette and fit. The assortment brings together all of the essential shapes a woman needs, from sensual push ups and flirty balconettes to minimal triangle bras. Key pieces include a bare underwire, a provocative plunge, a lightweight, air gel push up and a modern t shirt bra. Now you know ladies, now you know. 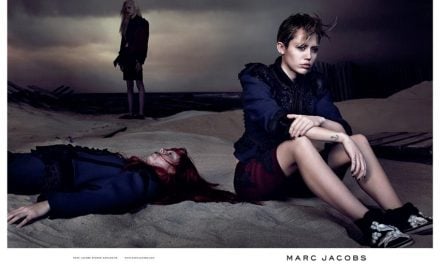 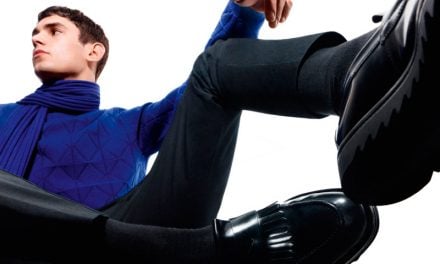