I’ve fallen a bit behind with my ad campaign this season because I’ve been so freaking busy and my apologies for that. I’m going to make it a point of really getting back on track! The next couple of days I’ll be bringing forward all of Calvin Klein’s labels’ first up: Calvin Klein Jeans.

This season’s Calvin Klein Jeans campaign was shot by Mario Sorrenti in East Hampton, New York and features Vanessa Axente alongside Matthew Terry. The two stay true to CK’s racy and sexually driven campaigns of which NONE OF US ARE COMPLAINING! 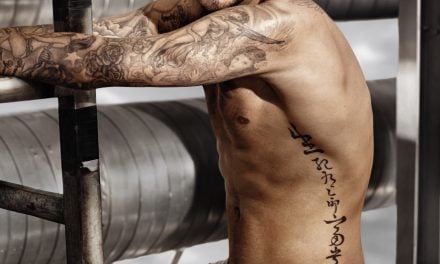