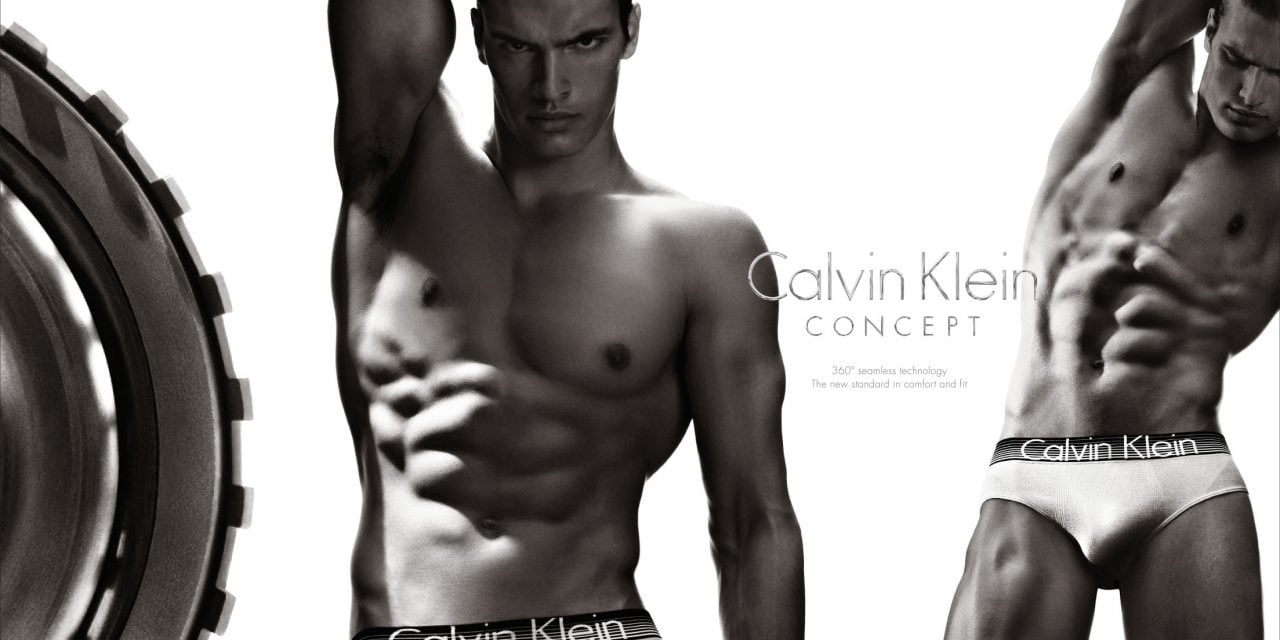 YES PLEASE! If you follow me on Twitter I shot out a link of Calvin Klein’s latest underwear video campaign for their latest Concept collection set to premiere during this year’s Super Bowl XLVII. And since we don’t always have the chance to see some of the commercials I tweeted the link and now I have the print shots! 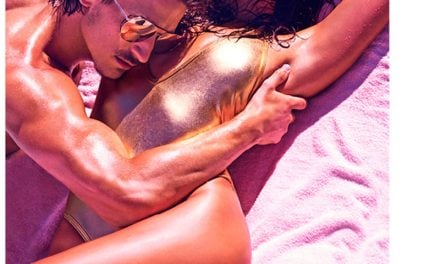 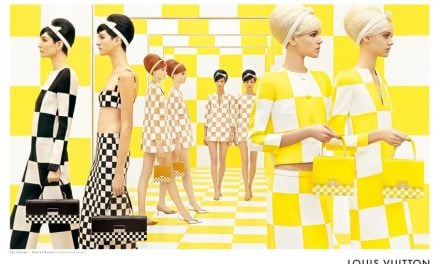 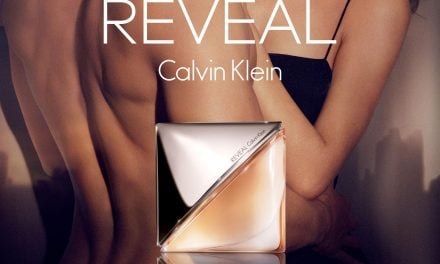