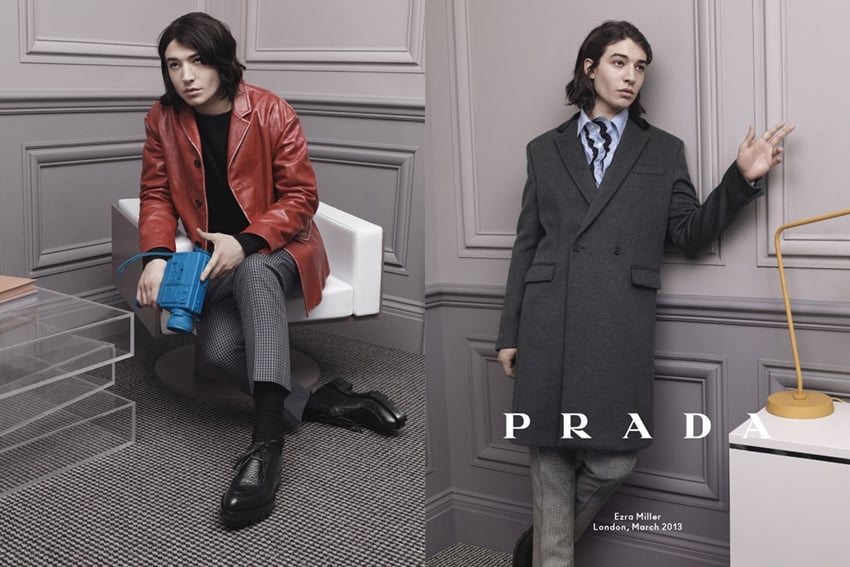 Prada continues to feature the personal styles and personalities of male actors for their campaigns. Previous season’s we’ve seen the likes of Adrien Brody and MIchael Pitt – this time around we’re introduced to Christoph Waltz, Ben Whishaw & Ezra Miller as Prada’s protagonists.

The collection is presented by each actor in a different fashion: while the character played by Christoph Waltz evokes a sense of studied elegance, Ben Whishaw toys with a more unconventional and spontaneous appeal while Ezra Miller charms with his aura of youthful mystery. Source: Vogue Italia

The campaign is lensed by British photographer, David Sims. 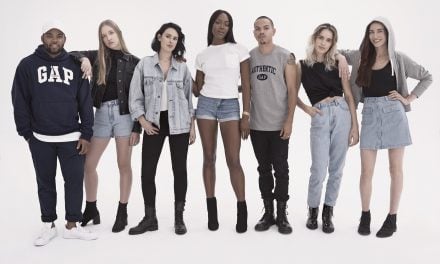