Current and models of tomorrow take down notes. Because Christy is back and is showing you how it’s done. There’s NOTHING BETTER than the era of the original SUPERMODELS from the 90s. The likes of Kate Moss, Naomi Campbell, Cindy Crawford, Linda Evangelista and everyone’s favourite, Christy Turlington will forever be immortalized in ad campaign, runway shows and iconic photographs that shaped the 90s.

All those models have stayed in the game or have had lucrative careers involving the industry, but Christy Turlington has laid low for the most part but has decided to step back into the spotlight and has signed on for numerous fashion gigs (the face for Calvin Klein underwear and muse for Jason Wu’s newest campaign!). 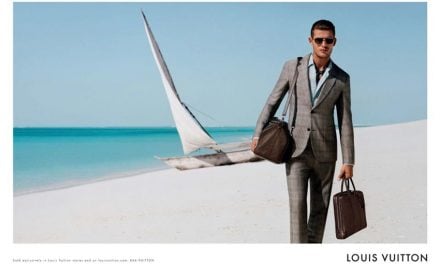 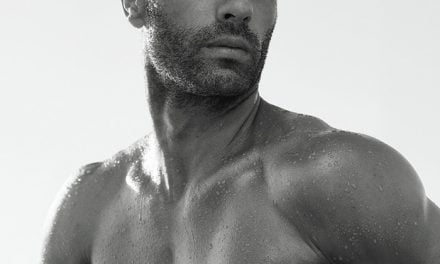