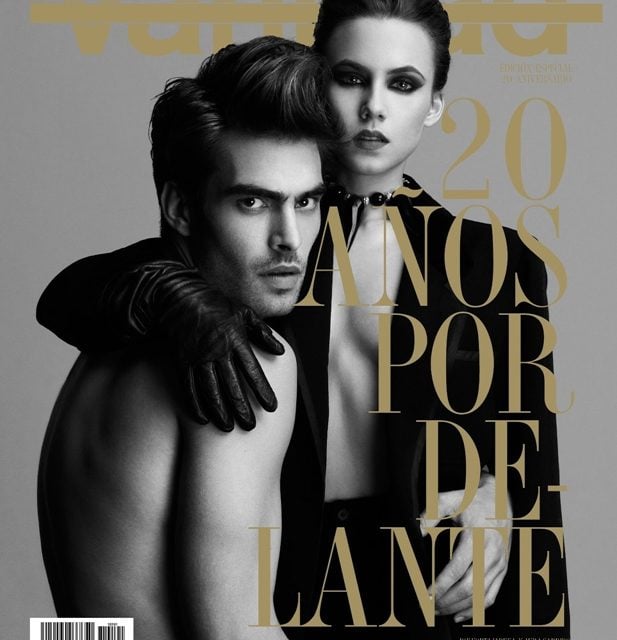 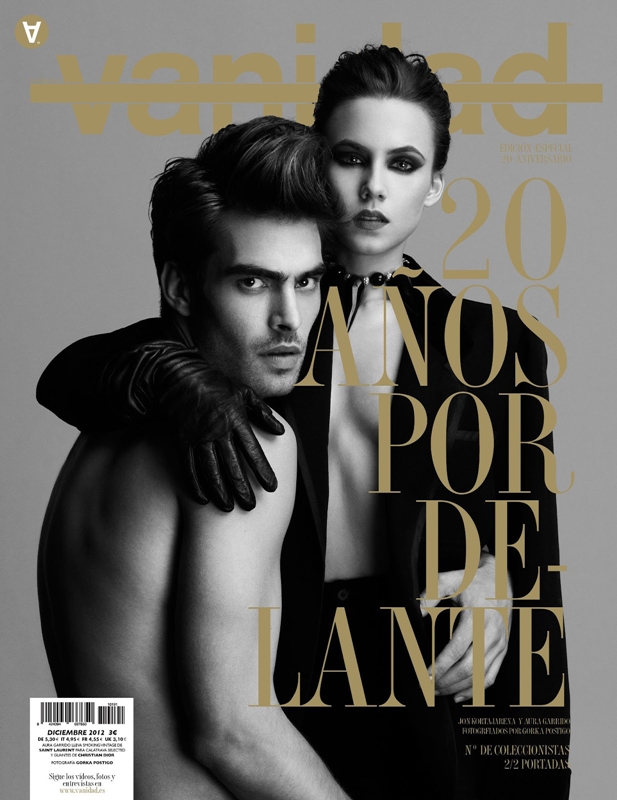 Spanish-based magazine commission photographer, Gorka Postigo to lens the ever stunning Jon Kortajarena and mesmerizing Aura Garrido on the cover for the December issue of Vanidad Magazine. Honestly though, anything with Jon naked and I’m in!

The magazine celebrates its 20th anniversary in the industry as a forward and highly celebrated source for fashion, celebrity news and style trends in Europe but primarily in Spanish speaking countries around the world. But it’s true, out of all the international publications that I’ll actually read; it’s one of my favourites. And the fact that it’s in Spanish doesn’t hurt either unlike the French mags (I hate struggling when I read French).