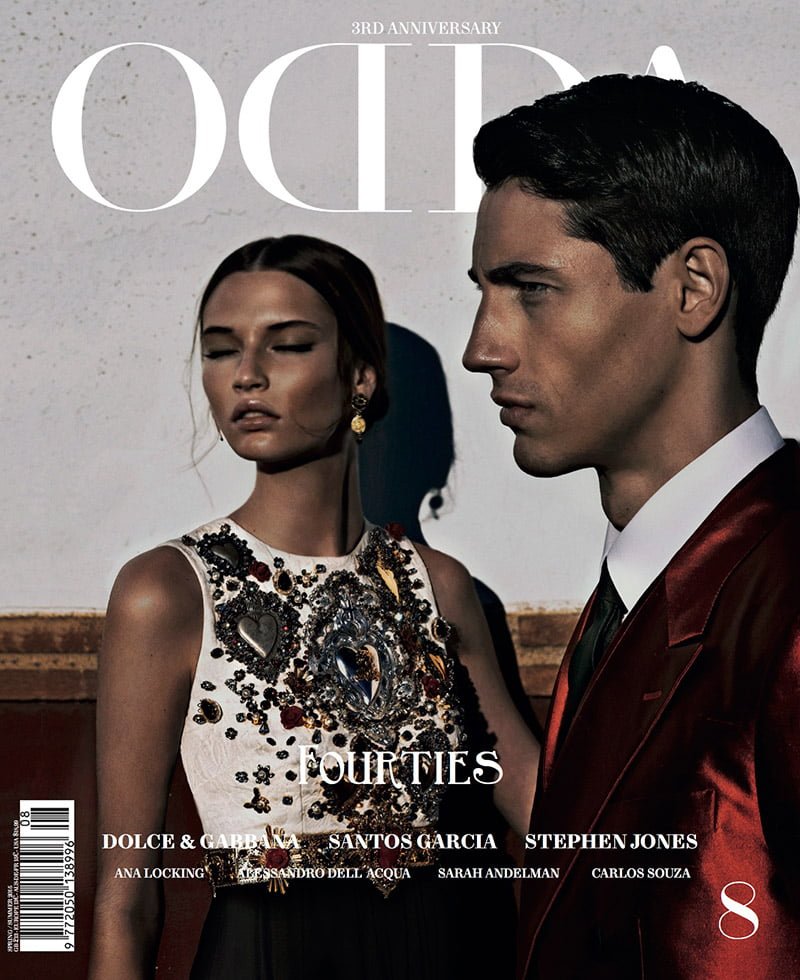 This issue is HUGE with 400 pages of goodness and in depth interviews with Vivienne Westwood, Stephen Jones, Marina Abramovic, Nicola Formichetti, Renzo Rosso, Jeremy Scott, Iris Van Herpen & Francisco Costa – I mean can I get a copy of each cover!

“This is fashion through the years interpreted through the collections of summer from designers across the globe, and serves as our homage to the celebration of diverse human perspective.” – David Martin, Editor in Chief 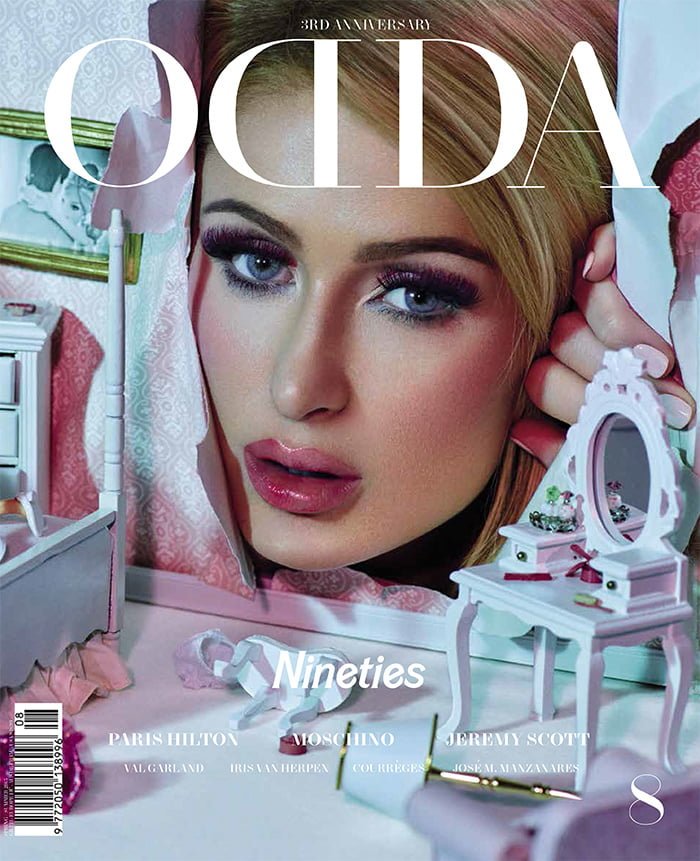 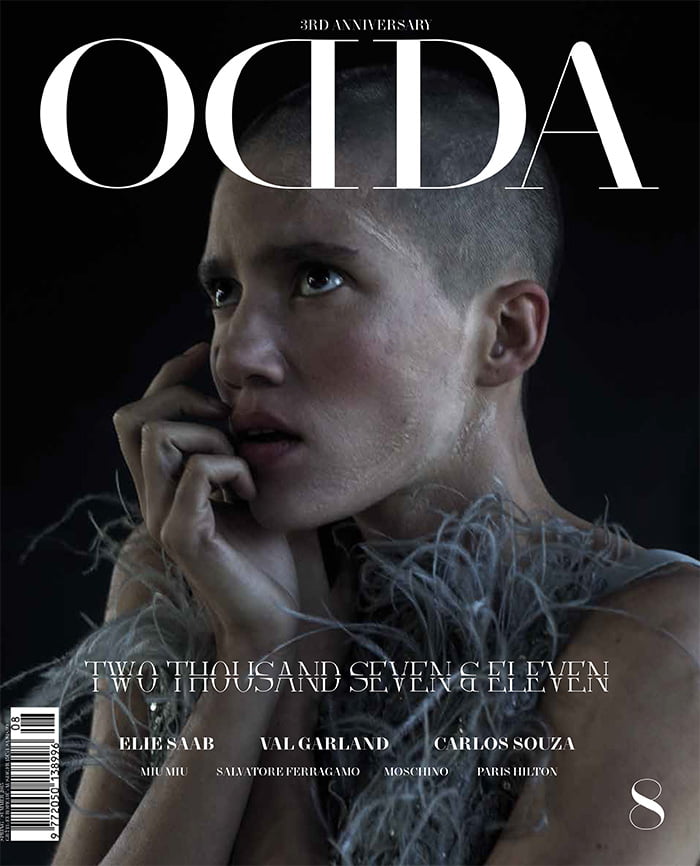 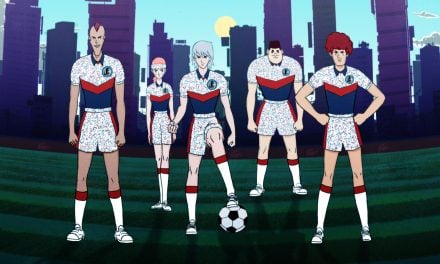 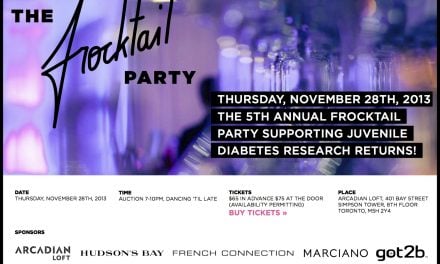 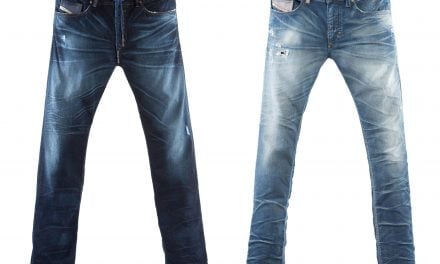