Another home-grown British babe lands the role as the face for the Spring 2015 campaign of heritage brand, Mulberry! Inspired by the sheer joy of an English country garden on a summer’s day, the campaign incorporates elements that include everything from bouquets & tea sets to bicycles & brightly coloured accessories!

Georgia May Jagger stars for the first time in the new Mulberry campaign by Inez and Vinoodh, who were responsible for the campaigns that launched Mulberry icons Bayswater and Roxanne bags in 2003 and 2004.

The latest campaign’s theme has influenced a collection of Flower Stories starring young British talent. The first one obviously featuring Jagger (video below).

The campaign tells the story of an impromptu photo shoot set up in a country house among a collection of eccentric English and fashion shoot paraphernalia. Sixties bohemian chic meets rock-star cool, embodied perfectly by Georgia May Jagger herself, whose imitable British beauty and rock heritage comes to life in a short film specially created by Inez and Vinoodh to the music of Sixties rockers Shocking Blue. 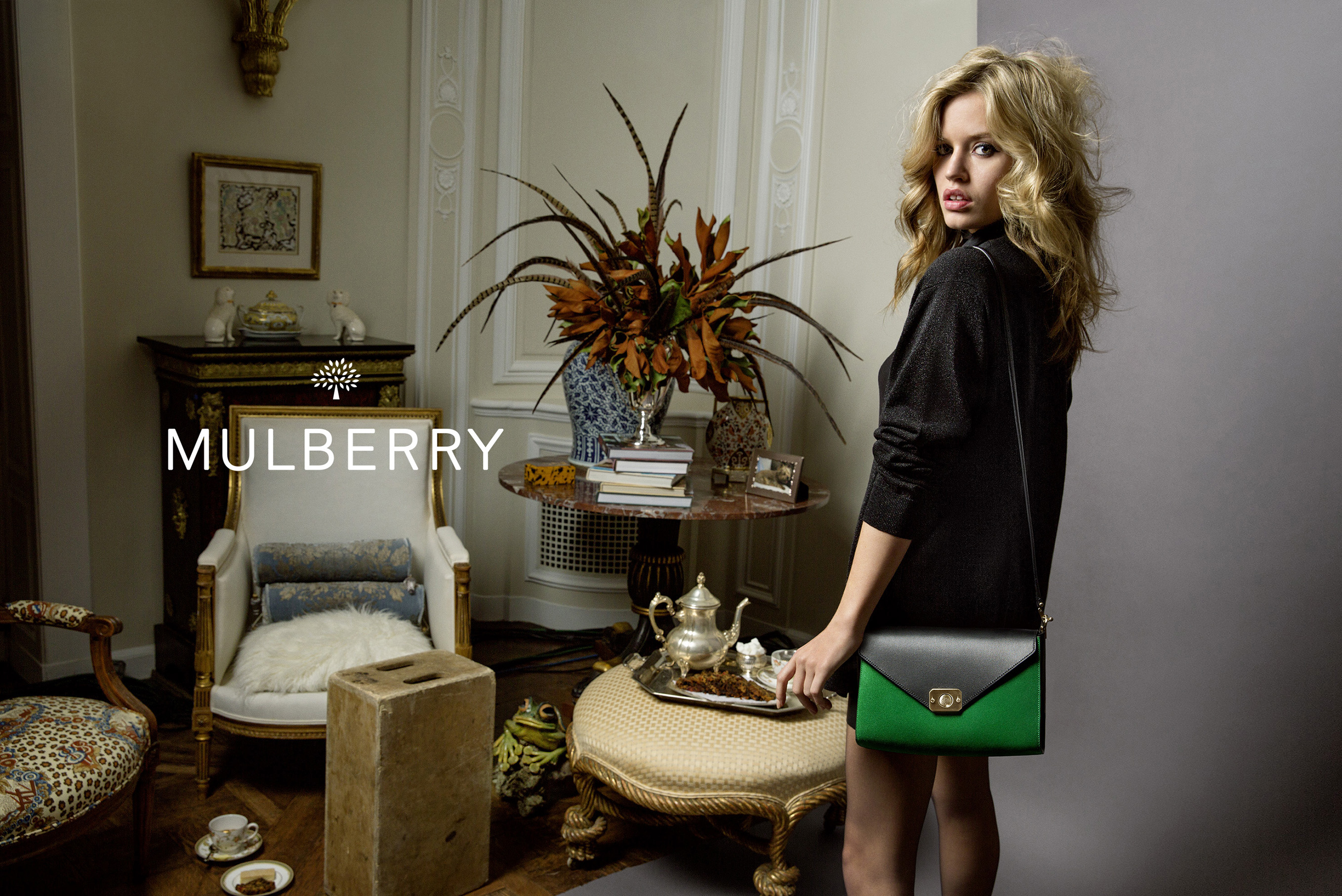 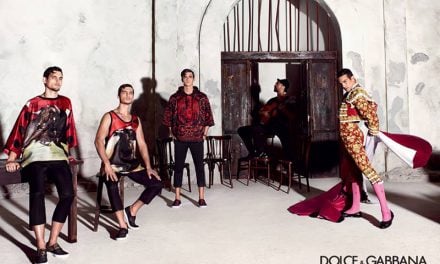