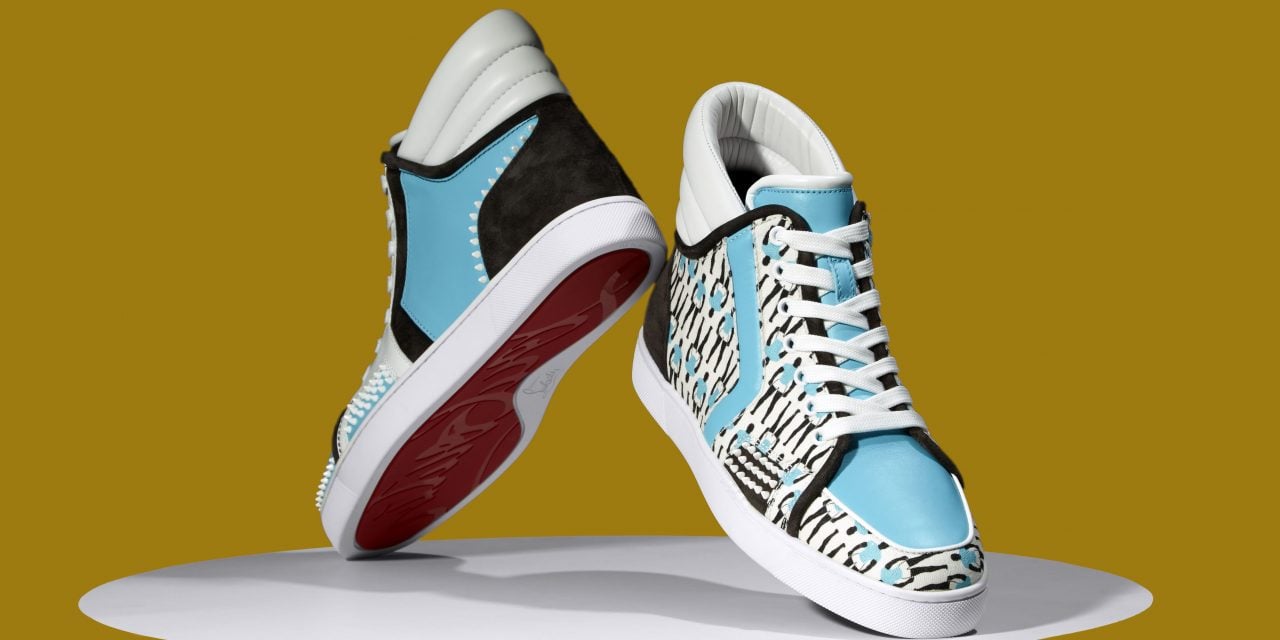 Created with Sportyhenri.com, the newly launched men’s e-concept store founded by French professional handball player Henri Tai, this the second project for the friends who previously teamed up to support the Cuban National delegation as Official Supplier of the Celebratory Outfit in the recent Olympic Games in Rio.

Unaware of SportyHenri.com? Launched in April, SportyHenri.com offers a unique proposition between shopping and editorial for the sartorially inclined athlete, including world class advice above and beyond routine styling and fit guidance. The site aims to inspire its audience to elevate their sporting life through knowledge and support from “The Gang”, highly regarded experts in the field, including world class athletes such as Tony Parker, who divulge their experiences with equipment, personal practice, and tips on maintaining an active lifestyle. The SportyHenri.com offering features a diverse mix of premium international brands as well as niche labels from the intersection of fashion and sport, all selected by Tai personally. The collaboration with Christian Louboutin marks the first exclusive capsule created for the site.

Four of Louboutin’s best-selling sneaker silhouettes and signature red soles were combined with Sporty Henri’s logo and clean palate of white, cobalt blue and black. Produced in a limited edition of 600 pairs worldwide, in the US they will be available exclusively at Christian Louboutin Men’s Boutiques in New York and Los Angeles from $895 -$1195. 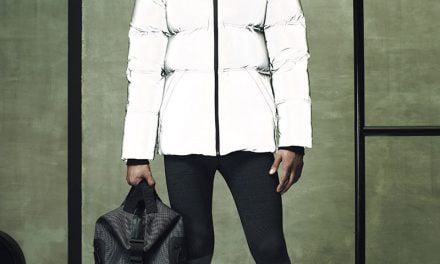 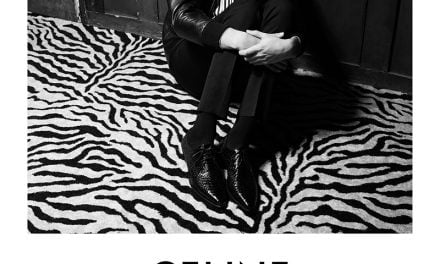