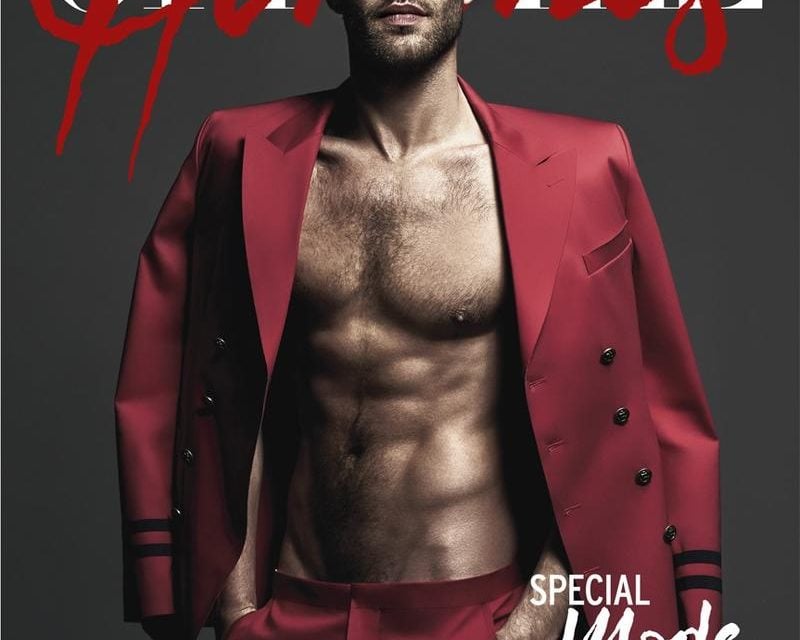 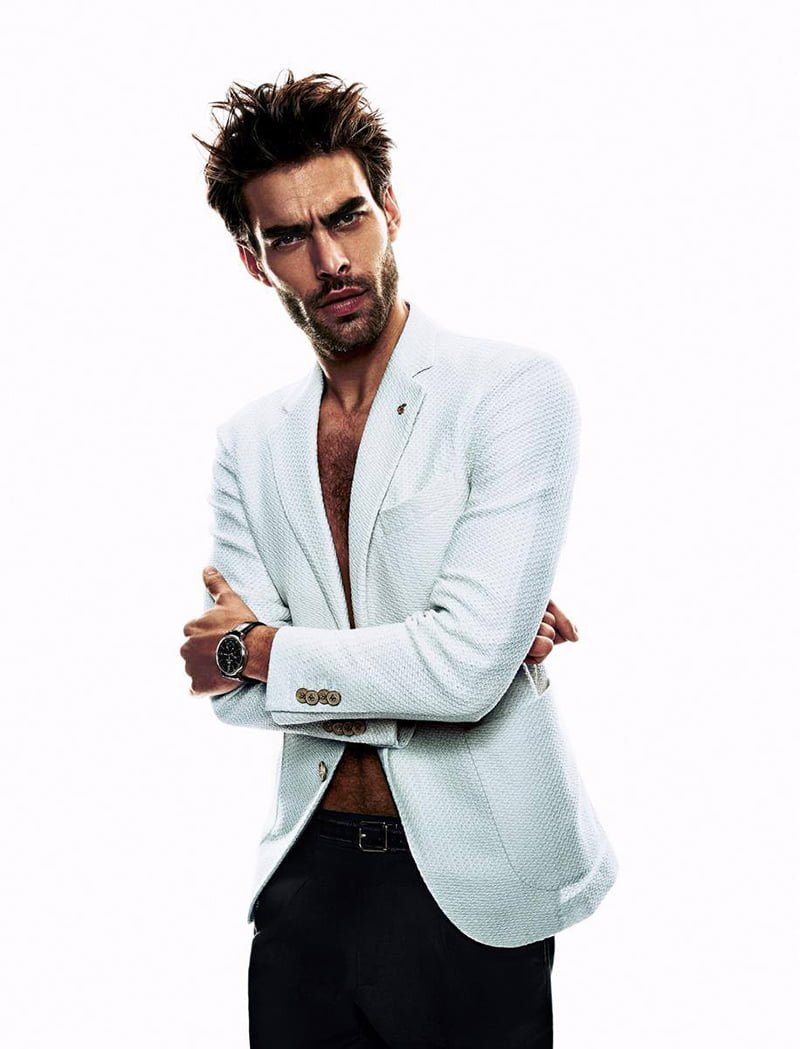 The allure of a dark haired model is indescribable tag on a devilish grin and (when audible) a Spanish accent and you’ve got yourself a model heart throb. Like a drop-dead, do what you want to me kind of model that for some reason takes some time for the fashion industry to catch on to.

Jon Kortajarena has been working as a model since 2008 with major campaigns for GUESS, David Yurman & Karl Lagerfeld and was even Tom Ford’s muse (he starred in all his campaigns AND played the role as the love interest for Colin Firth’s character in A Single Man!) but I get that y’all need to catch up so I’m seeing the internet jump on him (now) and magazines feature him as the “Man of the moment.”

This latest cover story in L’Officiel Hommes Thailand starring the limber beauty sees him in all his glory and exemplify what it means to be a male fashion model. It’s everything. Honestly, so many similarities between JK and Juan Betancourt it’s ridiculous. Latinos. Doing it better. 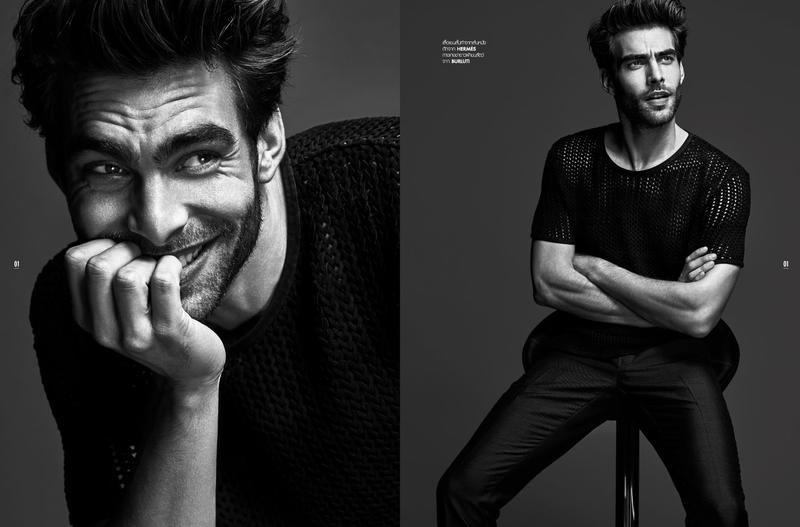 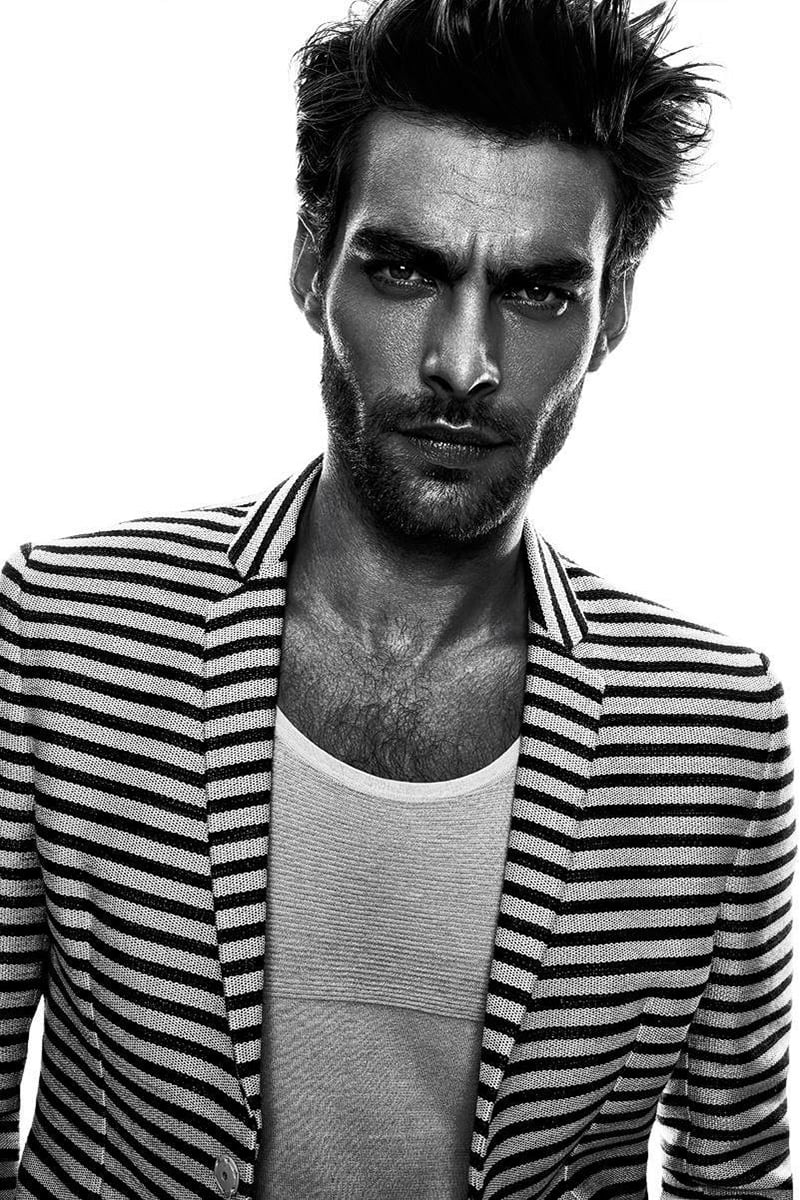 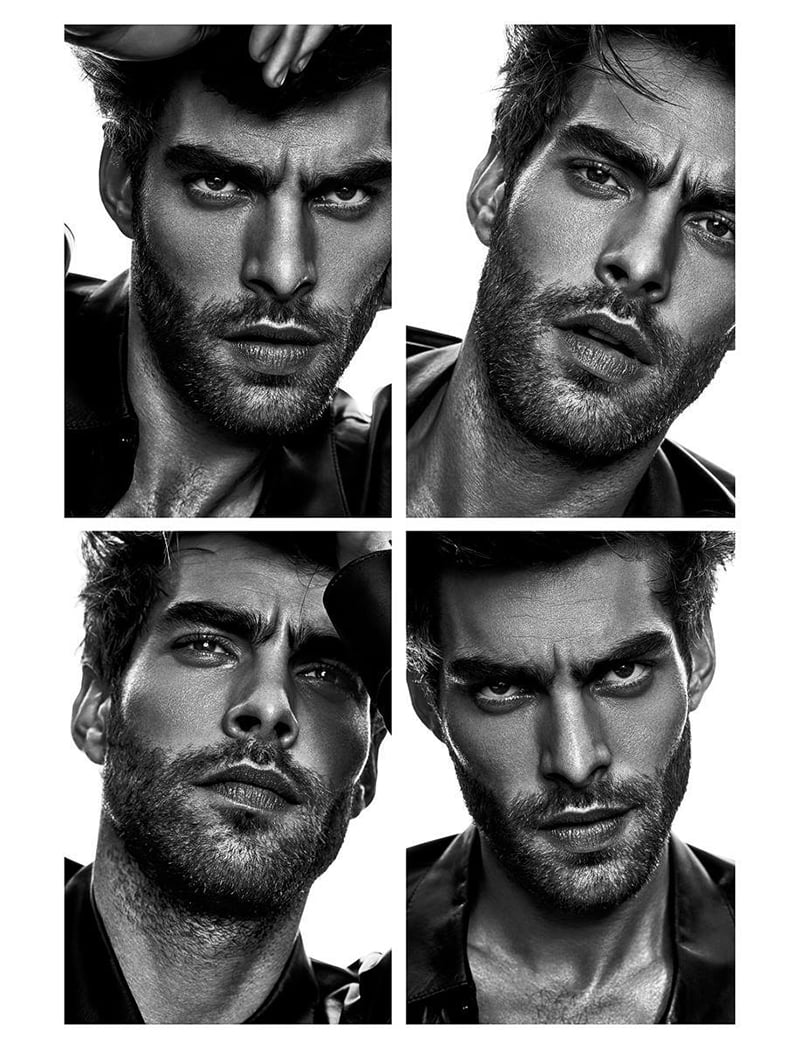 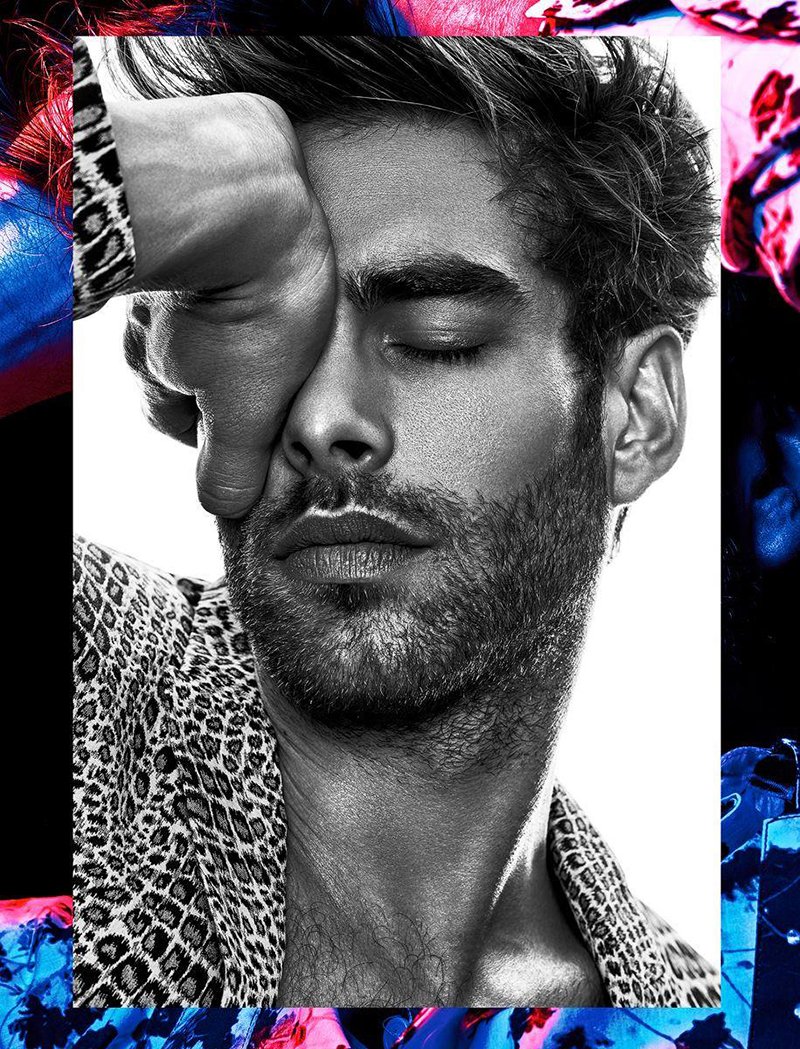 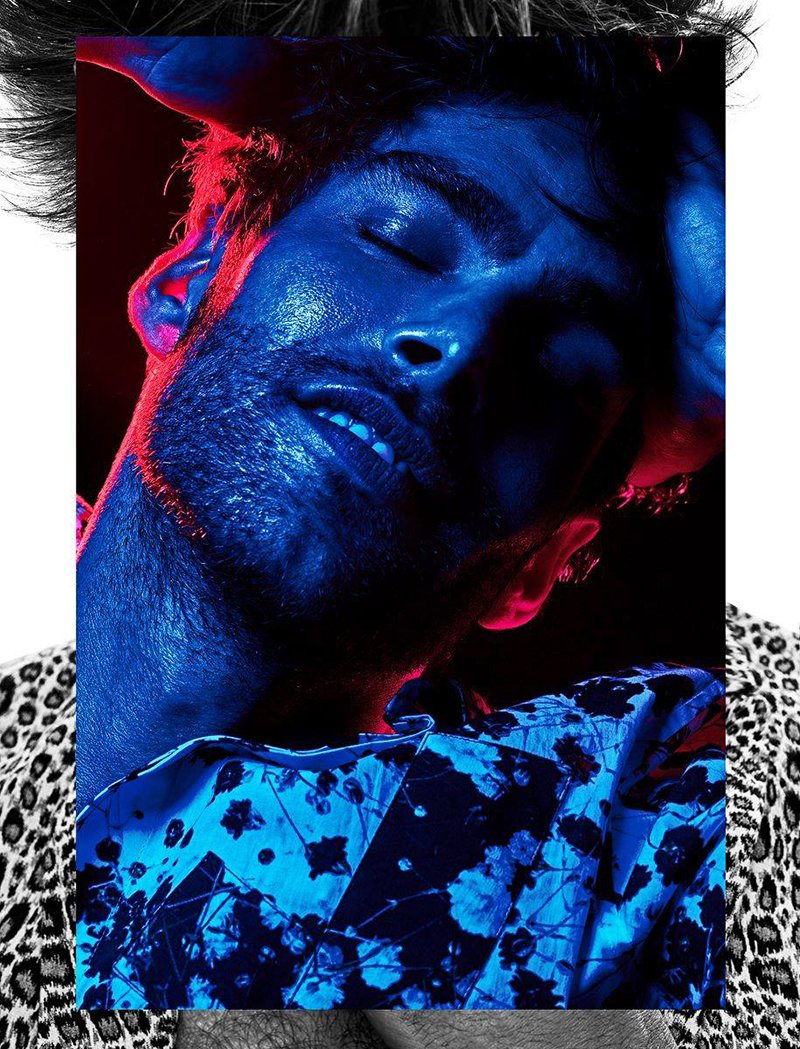 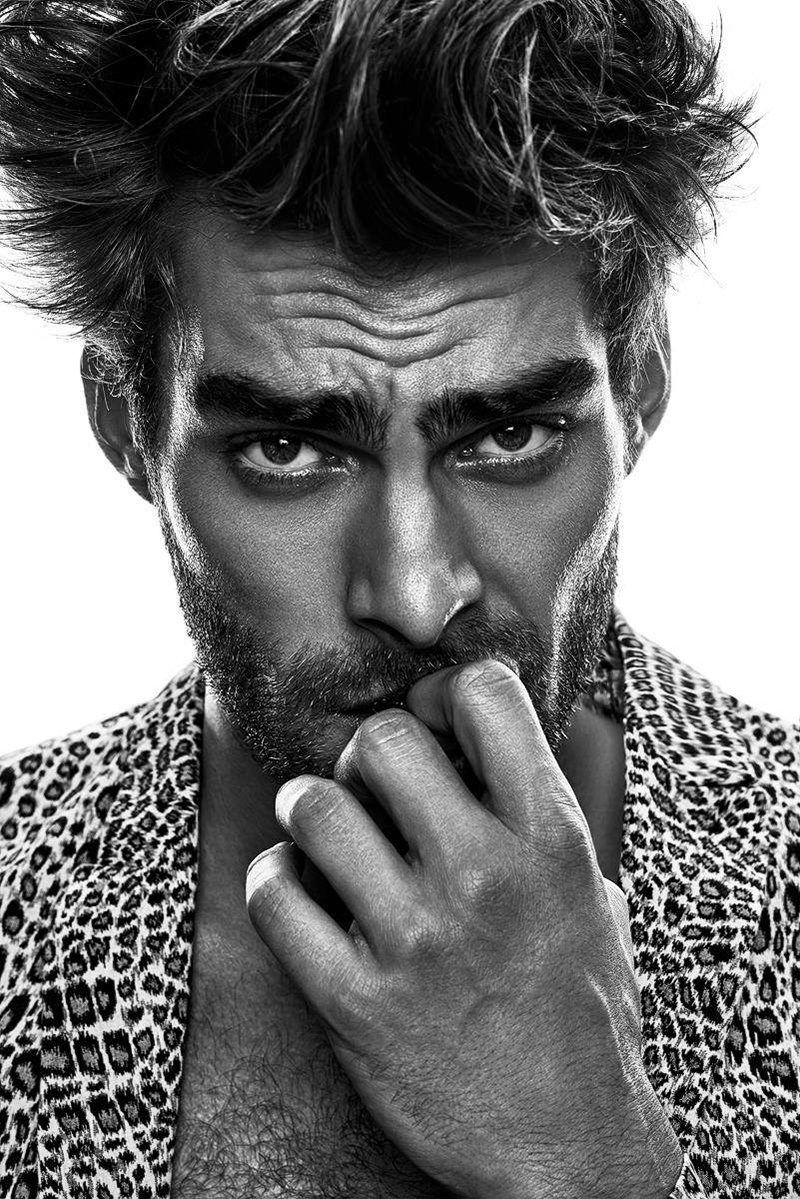 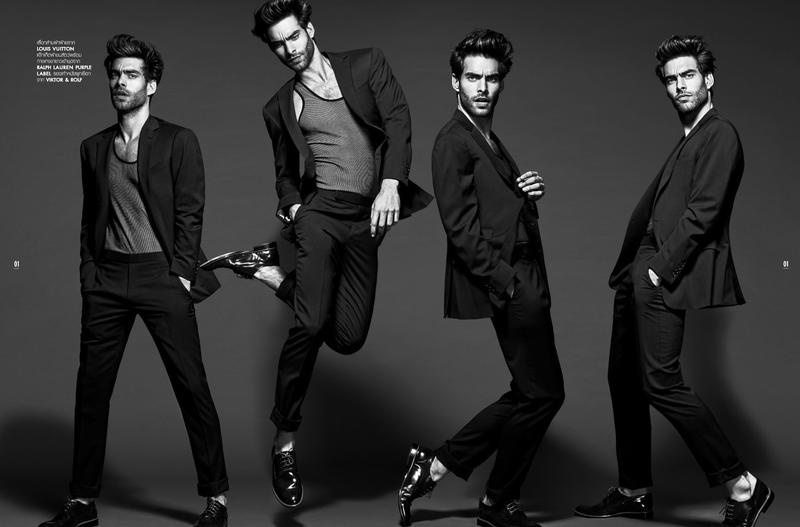 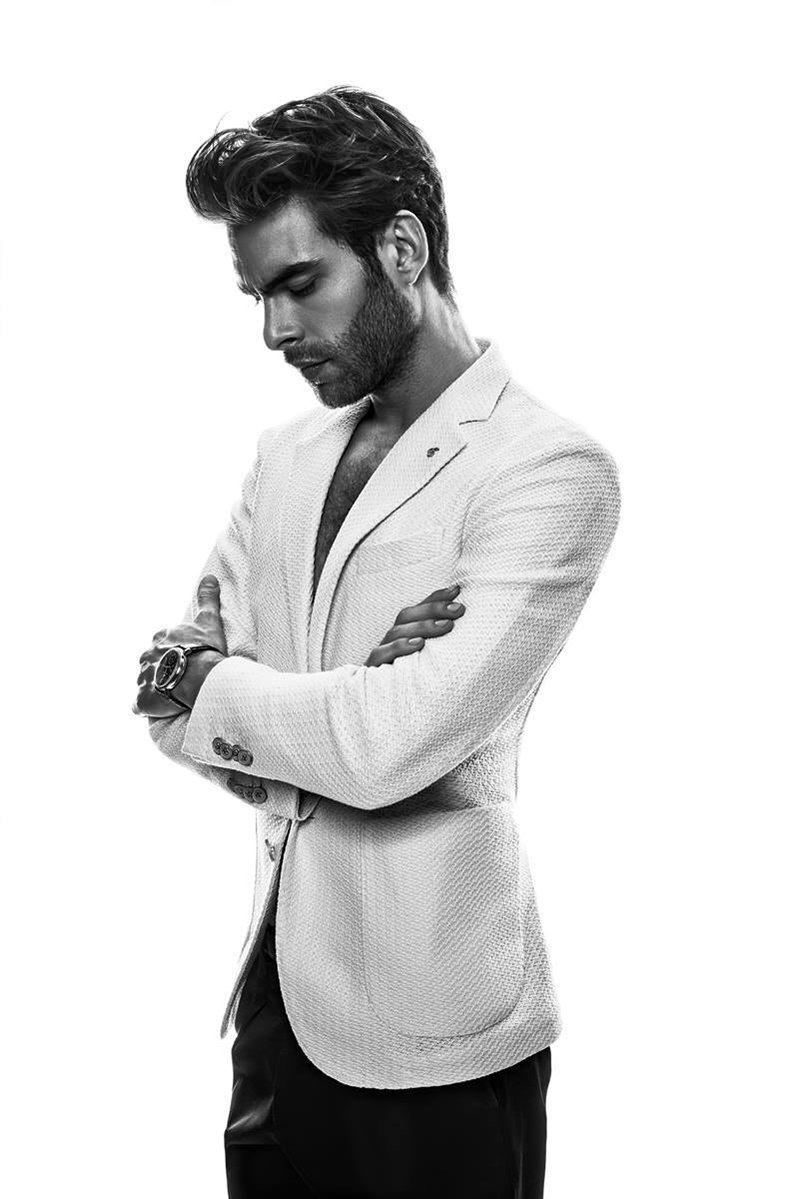 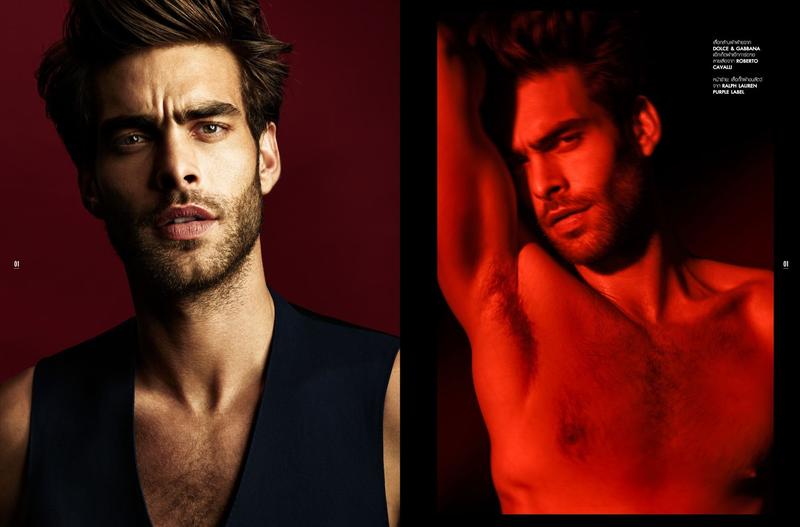 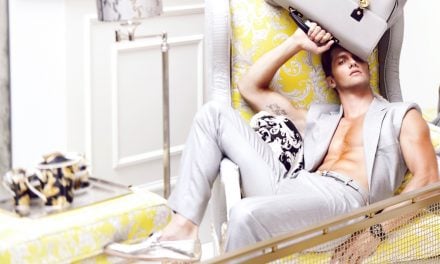 Editorial | ‘Never is Too Much’ ODDA Magazine #3 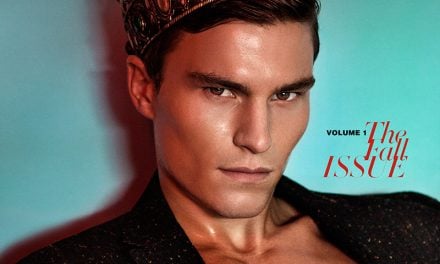 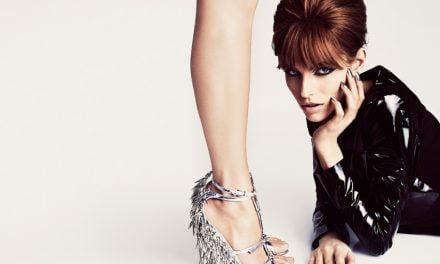