Editorial | Jonas Barros for Made In Brazil Magazine

Woof! One of my personal favourite publications, Made In Brazil magazine celebrates two of Brazil’s emerging menswear brands, as seen on Brazillian new comer, Jonas Barros.

Cacete Company, a streetwear label produced entirely in Brazil which was launched two years ago and is now in its fourth season. Deeply rooted in the country’s street culture, Cacete Company is quickly becoming the go-to label for Brazil’s new generation of artists and musicians.

Handred, a label based out of Rio designed by André Namitala. With a strong focus on natural fabrics and a minimalist approach to print and design, Handred has redefined resortwear for a new generation of Brazilian customers, translating the ease and effortlessness of Rio into pieces that are cool, timeless, and sophisticated. The brand is opening its first flagship in Ipanema in June. 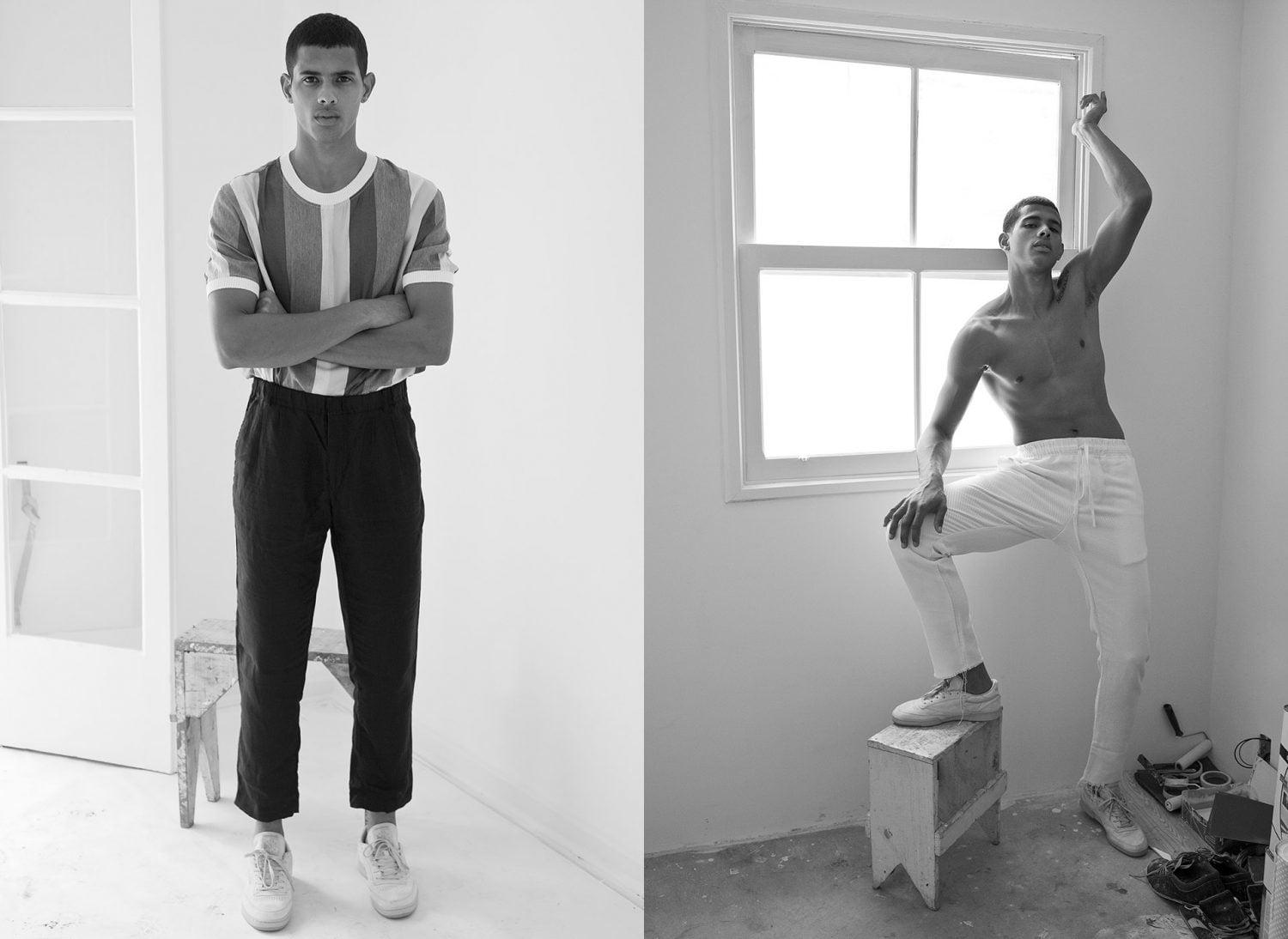 Photos: Made In Brazil 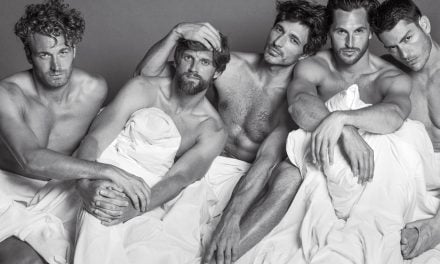 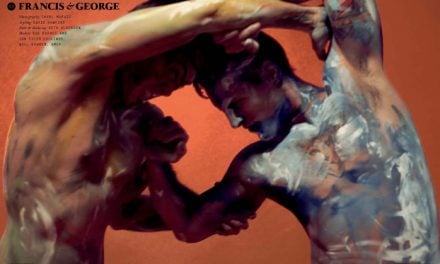