Calvin Klein introduces OBSESSED – the first fragrance formulated under Raf Simons as Chief Creative Officer of Calvin Klein. This latest launch is a modern re-invention of the brand’s iconic ‘90s fragrance, OBSESSION and its legendary campaign with Kate Moss.

“I suppose you could say we were obsessed by OBSESSION. If one thing summed up CALVIN KLEIN for us visually, it was Mario Sorrenti’s OBSESSION campaign with Kate Moss. It lived in our heads for so many years and became a touchstone of sensuality when we arrived at CALVIN KLEIN. We thought about a scent that could reflect such an idea of memory and desire for today. Of male and female, of the memory of somebody else on your skin.”

As the re-invention of an iconic fragrance, OBSESSED plays on memory through scent. Mixing memory and desire, masculine and feminine, the past and the present, these compelling fragrances echo the original OBSESSION, yet blur and reformulate scents for both men and women today. At the heart of OBSESSED is the memory of a past love, triggered by the scent of another on the skin. Here, the genders are subverted and layered, with the traditional scents of the masculine Fougère —particularly white lavender—harnessed forthe women’s fragrance, while the men’s scent is in thrall to a dark Vanilla. These elements, combined with materials more typically associated with each gender; musks add a sensuous warmth to the women’s fragrance while amber and woods strengthen the sense of masculinity in the men’s. 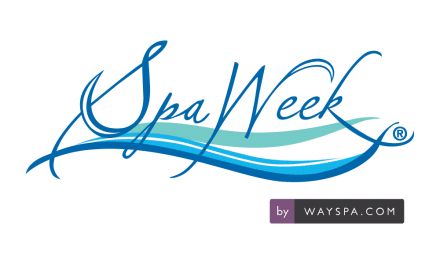 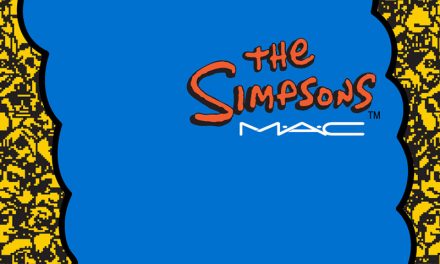