Brazilian model, Francisco Lachowski fronts the Fall 2013 William Rast campaign and I’m loving his versatility in this one – I’m still trying to find out who the female model is but if anyone knows, let me know!

A few of you may remember the William Rast label from a few years ago when first launched in 2005 by Justin Timberlake and co-designer/founder, Trace Ayala.

“Originally comprised of only denim, the brand has expanded into a complete lifestyle collection, including leathers, outerwear, wovens, knits, footwear and eyewear. Grounded in the iconography of American denim heritage and biker culture, yet re-packaged and presented in a contemporary context..”

The brand is named after the pair’s grandfathers and specialized primarily on premium which fetched quite the pricepoints – I know because I had a couple pairs. And hell, I didn’t mind dishing out the money because I was partial to the denim brand. Now, the brand has seen a few changes with Timberlake apparently leaving the brand to continue with other endeavours and the brand itself being headed by Ayala.

Being readily available in retailers such as The Bay – the brand has made itself accessible to a wider audience and its expansion to full collection was probably a great move. Style-conscious styling without compromising comfort, the brand sees a new phase in its history. 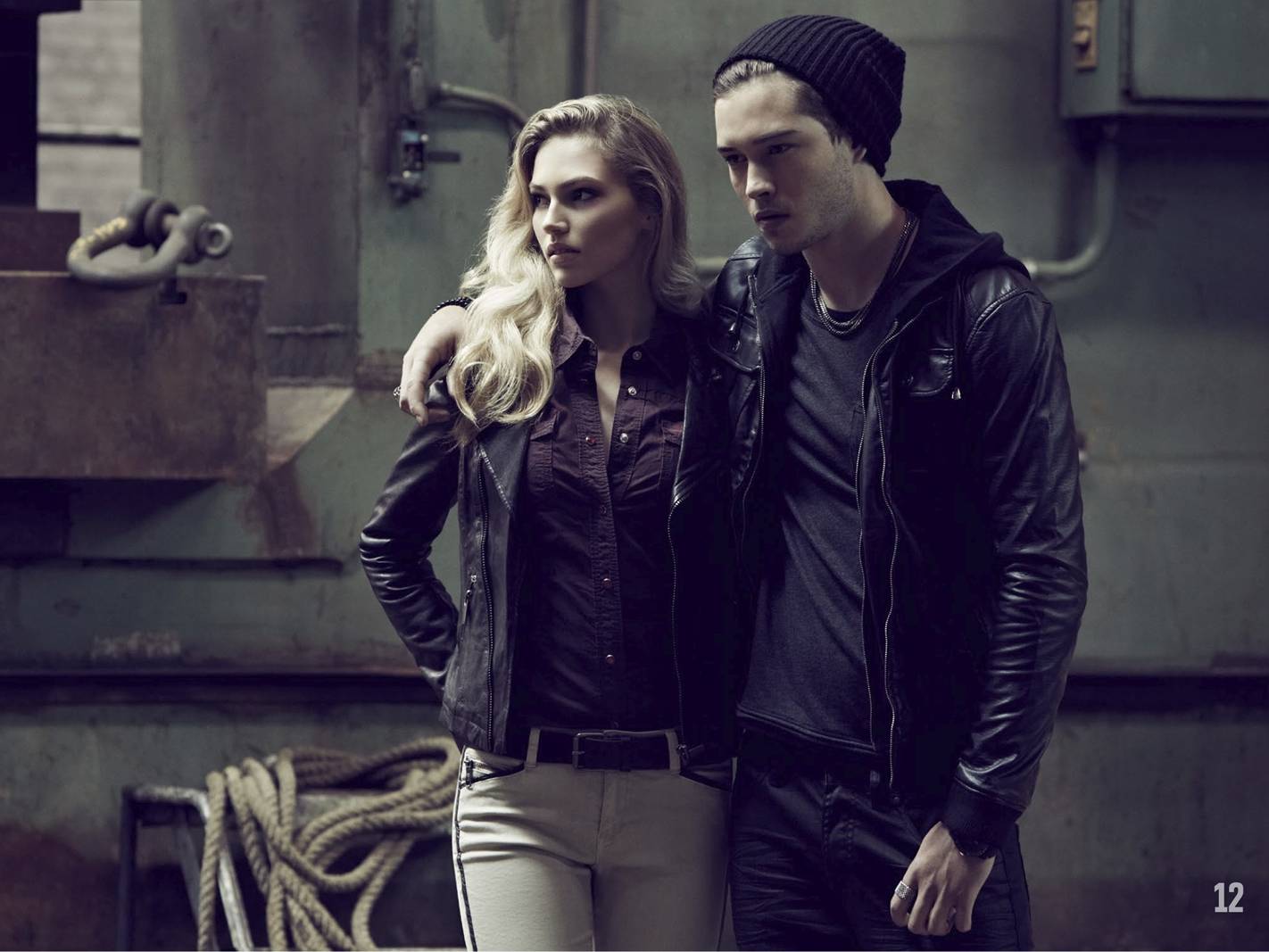