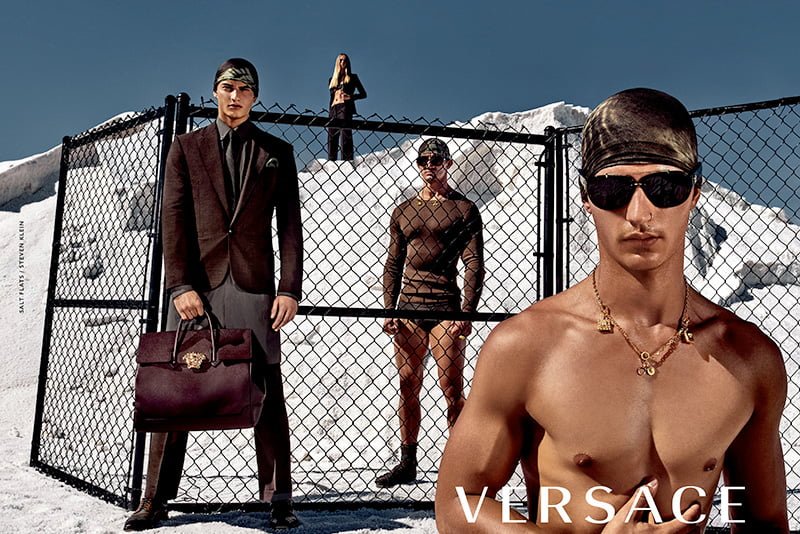 Getting salty up in here. Yet again, Versace turns it up with their latest campaign featuring some familiar faces!

“In this new campaign, the Versace man is at his most dramatic, fearless and strong. He is a man of his own mind, no matter where he finds himself.” – Donatella Versace

Lukasz Grabowski appears in the background of the women’s campaign, heightening the mood of strength and empowerment. 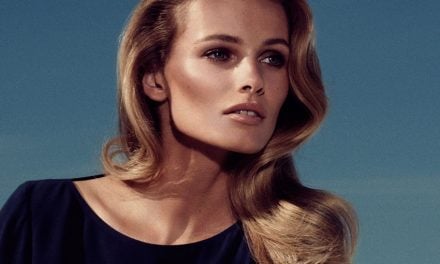