The campaign is photographed by Mert & Marcus and also feature a television commercial slated for release next month. Below are some steamy behind-the-scenes shots of Lara Stone and Brian Shimansky (who starred in the EROS Homme campaign).

HOT. I can’t wait until the video is released. 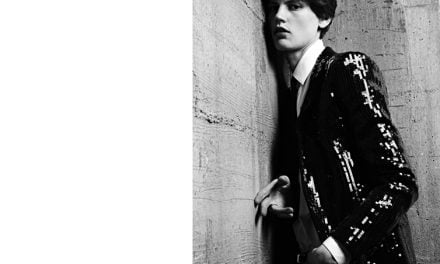 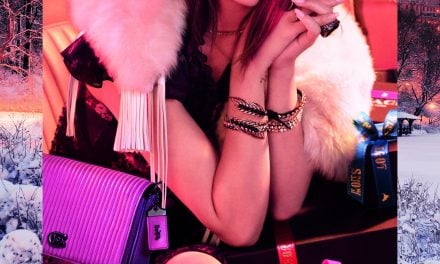 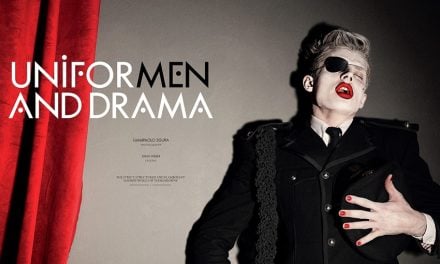 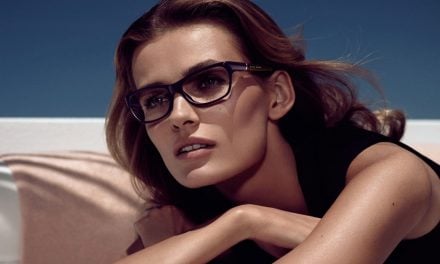