Ah I know! It’s been far too long! Many of you have been emailing and tweeting me on the fact that I haven’t updated in a while – I truly apologize. Honestly. The summer has seen me busier than expected and I’m not really able to sit down in front of my computers for long periods of time! Get it together, Julio, I know! There’s so much I want to share with y’all from ad campaigns, to launches and a few projects I’ve been working on that I can’t wait to show you! 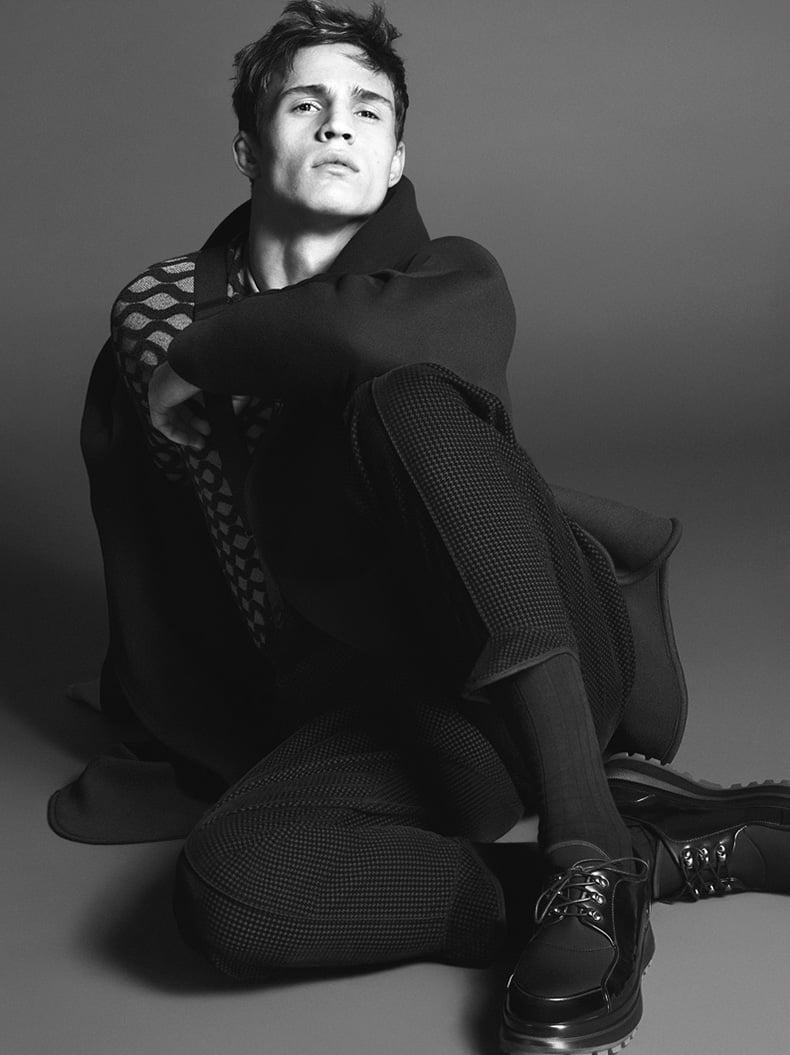 Picking off where I left off with the Fall ’16 campaign season – I got the men’s Giorgio Armani Fall 2016 campaign starring André Bona, Andrey Zakharov and Julian Schneyder, shot by Mert & Marcus and styled by Beat Bolliger. 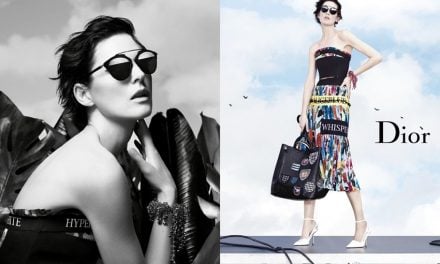 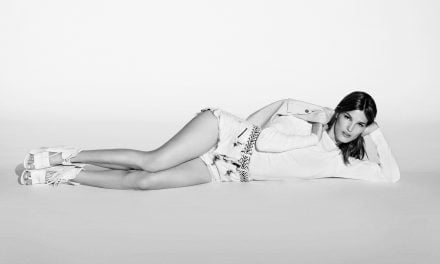