Professional kite boarder, Silvester Ruck stars as the face for DSQUARED2‘s S/S 2015 menswear campaign! Shot by photographers Mert & Marcus; Ruck reunites with the brand as the current face of their WILD Fragrance collection.

The DT Model Management repped Ruck, is the next big thing in male models and part of the Athletes-To-Models trend and as you all know I love highlighting the next big thing in the modeling world! Remember how I called Juan Betancourt YEARS ago (and now serves as the face for Tom Ford to name just one)

Born in Munich, Germany, the chiseled professional kite boarder gained exposure and notoriety through his sport. He was discovered by his agent, David Todd, at a Coffee Bean in Beverly Hills while on vacation. His charm and good looks have sky rocketed his career, shooting for major fashion spreads with prolific photographers like Bruce Weber, Tony Duran, Darren Tieste, Doug Inglish, and Matthias Vriens-Macgrath. As you’ve seen he’s currently the face of DSQUARED2’s WILD fragrance photographed by renowned photographer, Steven Klein. Appearing in editorials for Io Donna Magazine, TVTOR, Attitude, Daman Magazine, and Man of the World, Silvester has established himself as a high fashion model. I, for one am very much looking forward to where this one is heading. 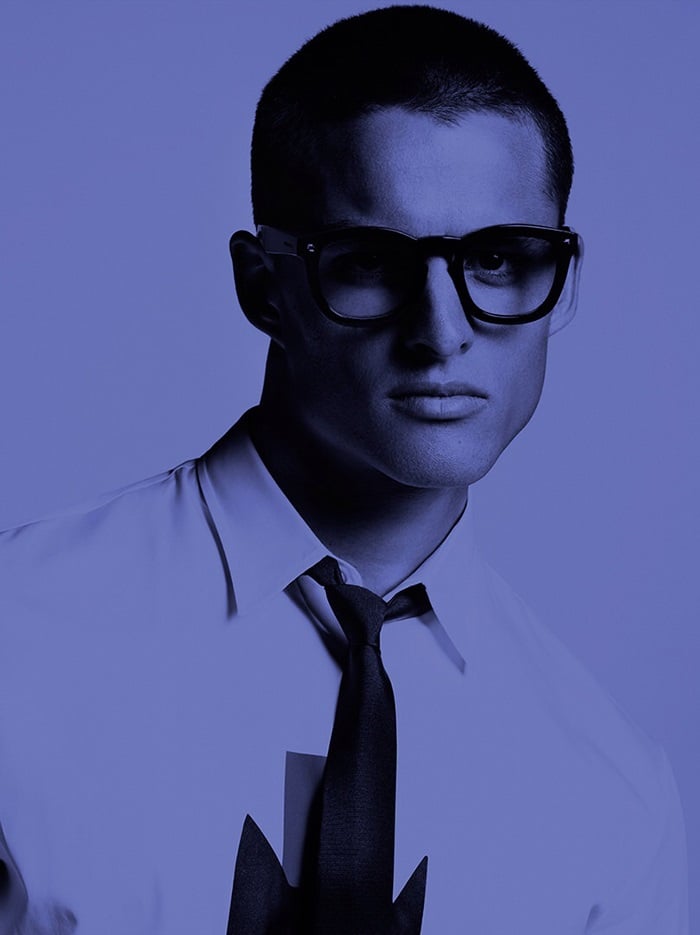