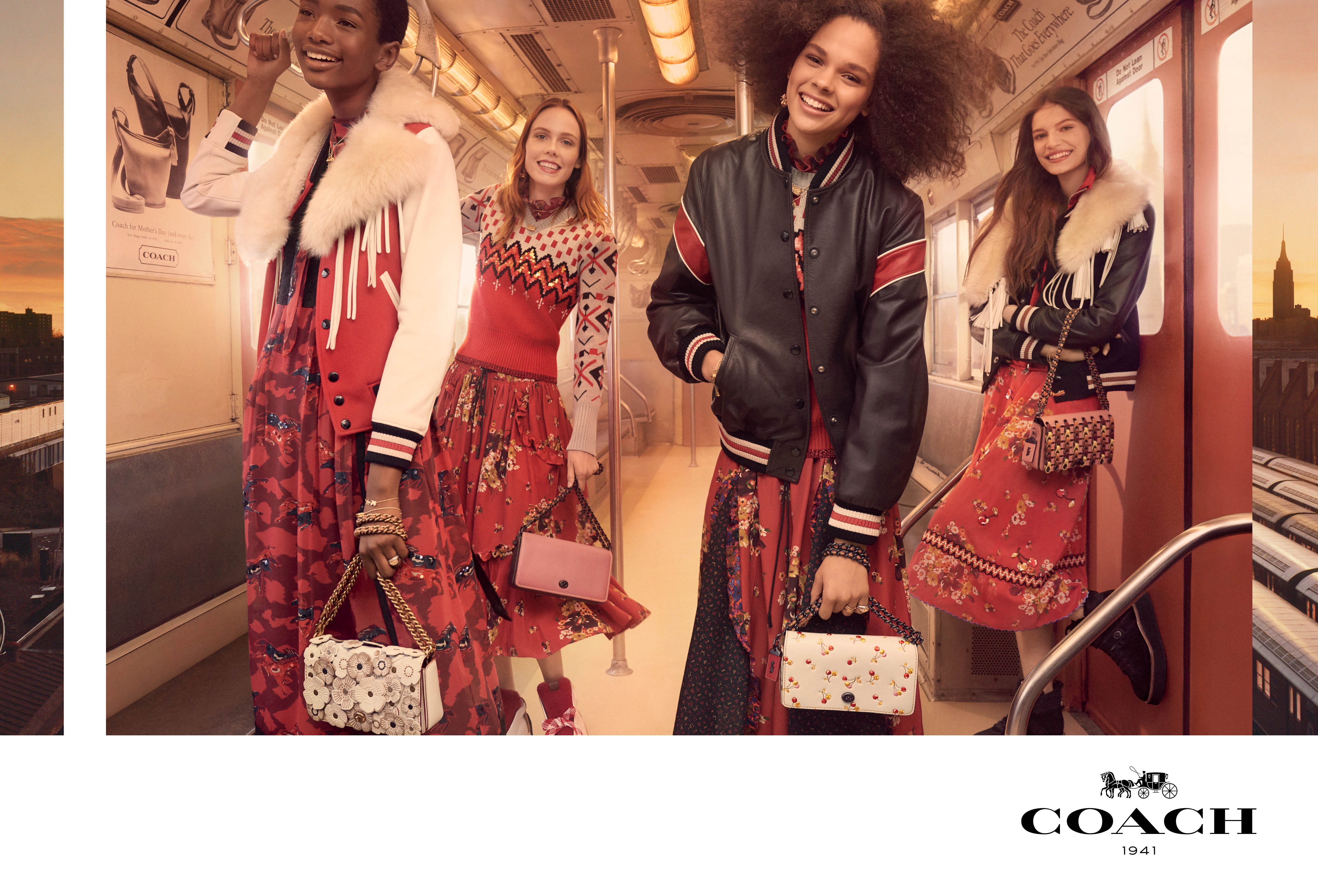 Coach continues to knock it out of the park with their campaigns and the shots for the Coach 1941 Fall 2017 campaign are keeping it going. Following the announcement of Selena Gomez as the face for the brand’s namesake come these images shot in a Brooklyn subway.

Photographed by longtime Coach collaborator Steven Meisel, with styling by Karl Templer and art direction by Baron & Baron, the campaign portrays models Imari Karanja, He Cong, Kiki Willems, Faretta, Hiandra Martinez and Oscar Kindelan as a band of friends en route to their next adventure. The images embody a lightness of spirit and the limitless possibility of the city—with a nostalgic nod to the 1970s. Honey-colored light streams in through the windows of the train car, mirroring the signature “Coach” colors—creams, caramels and natural tans—of the collection 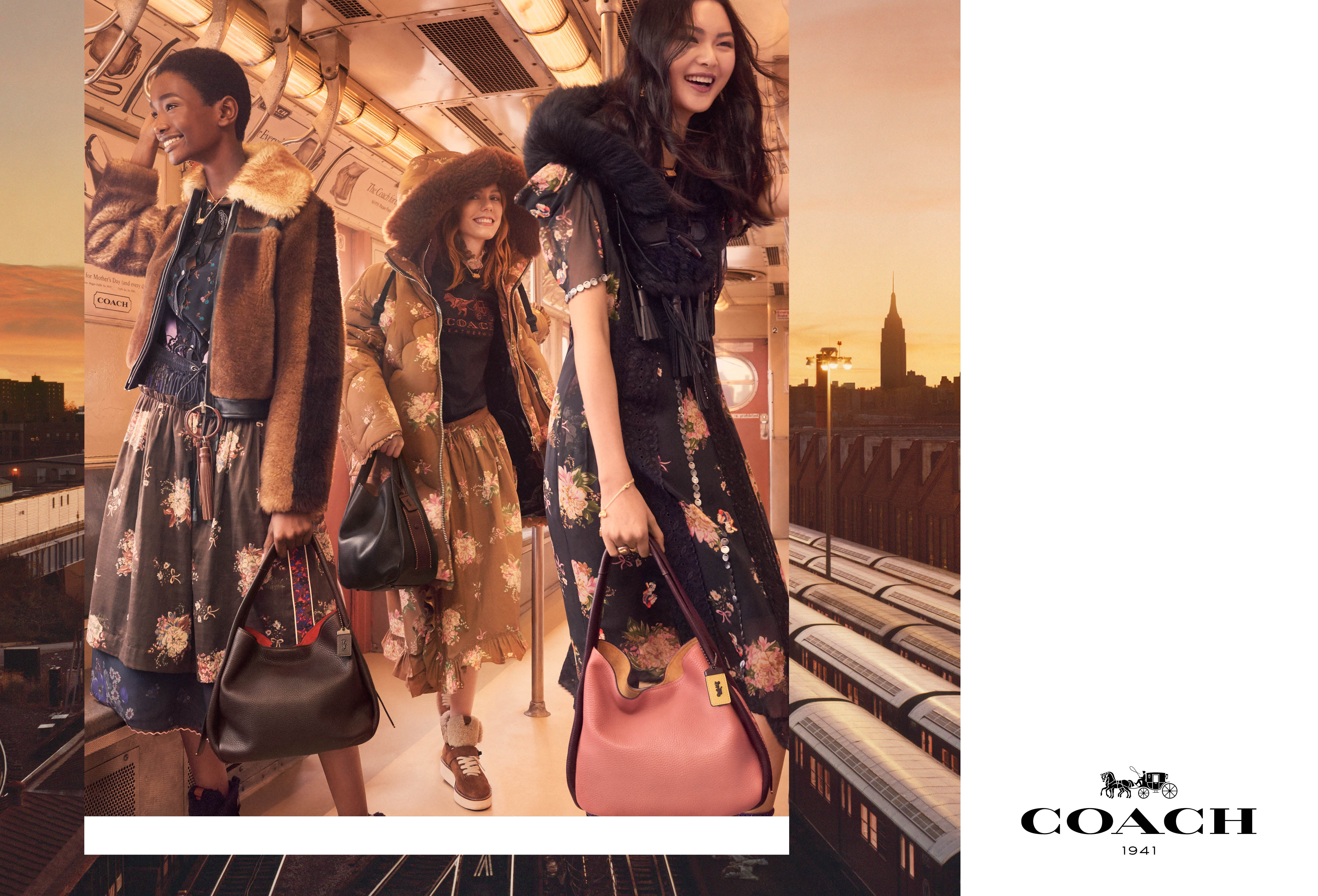 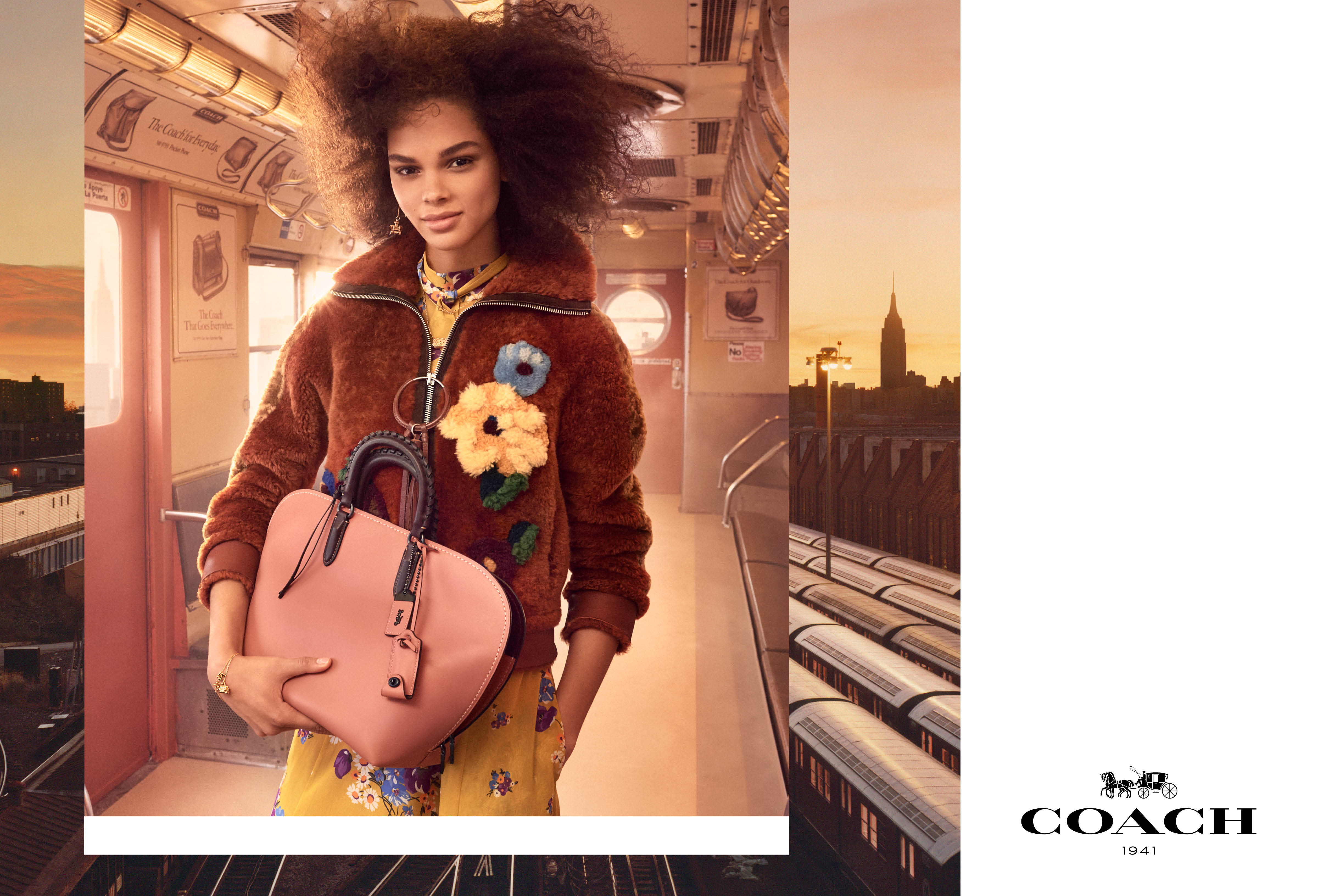 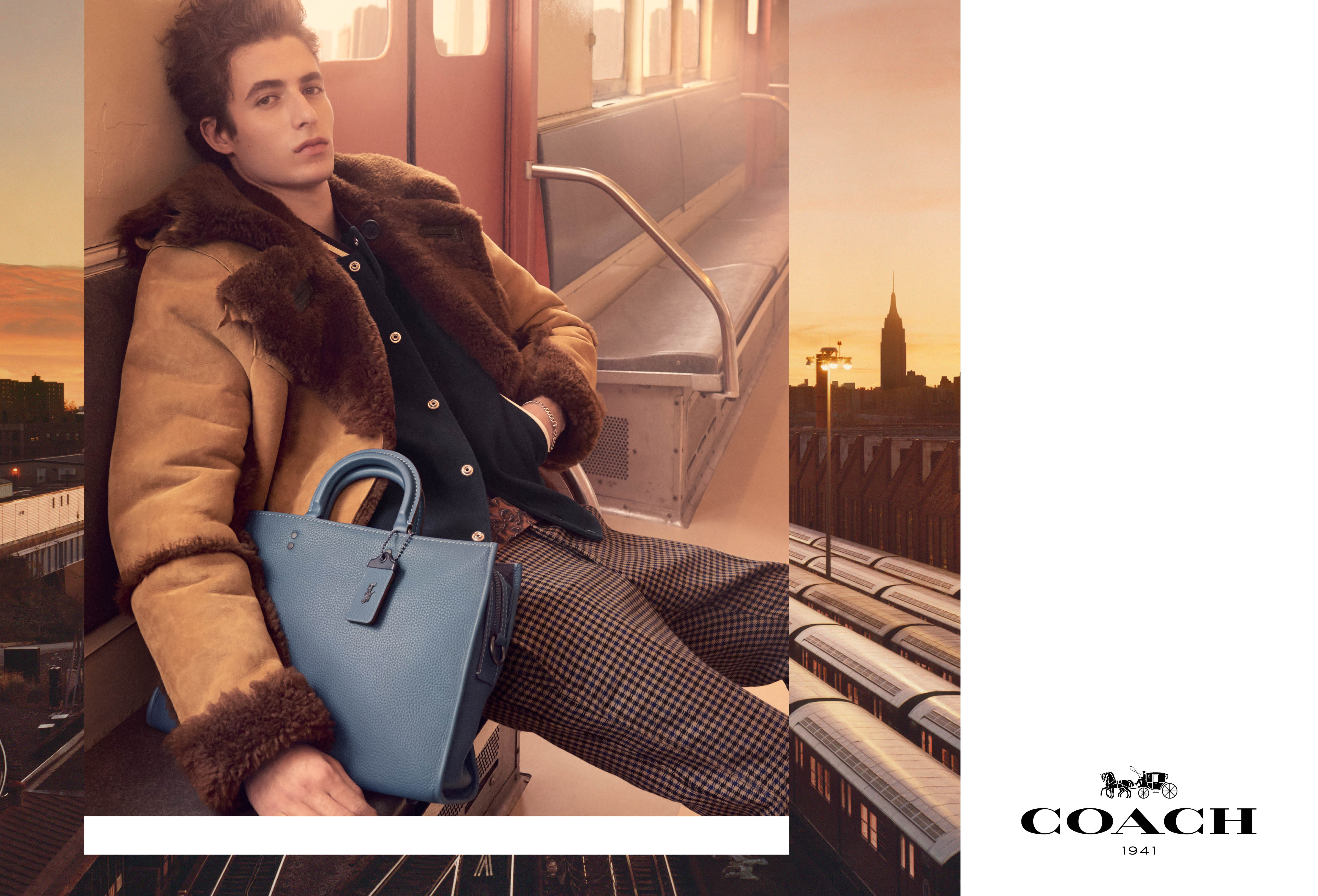 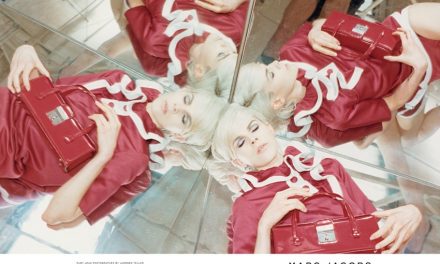