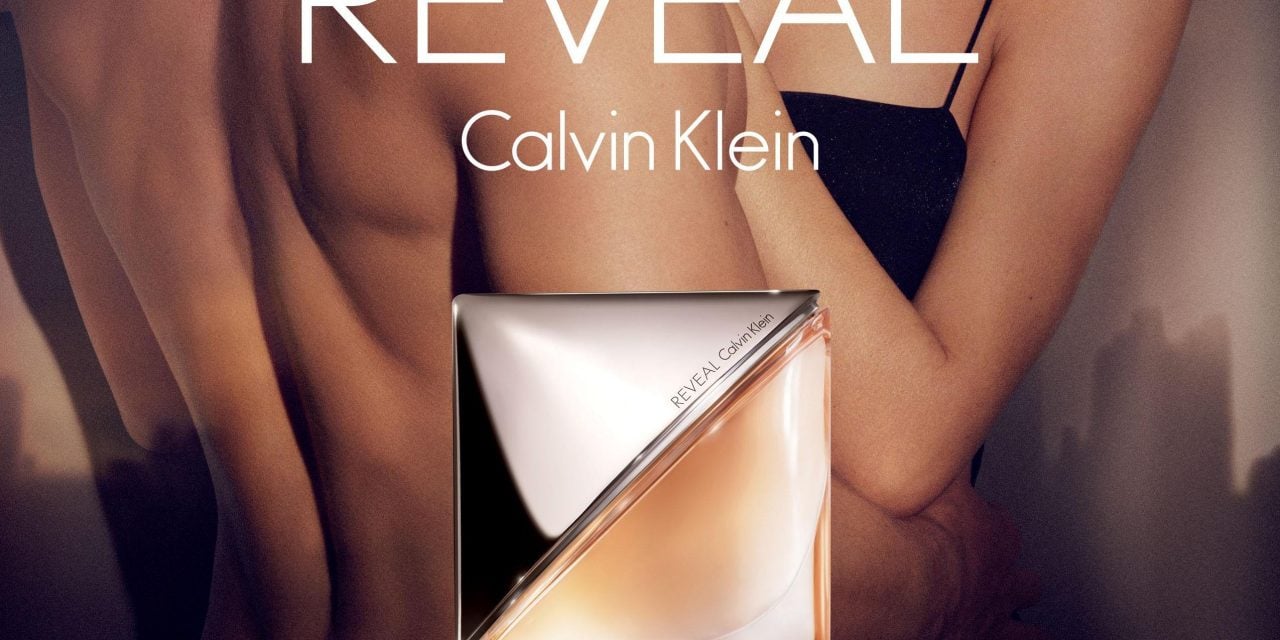 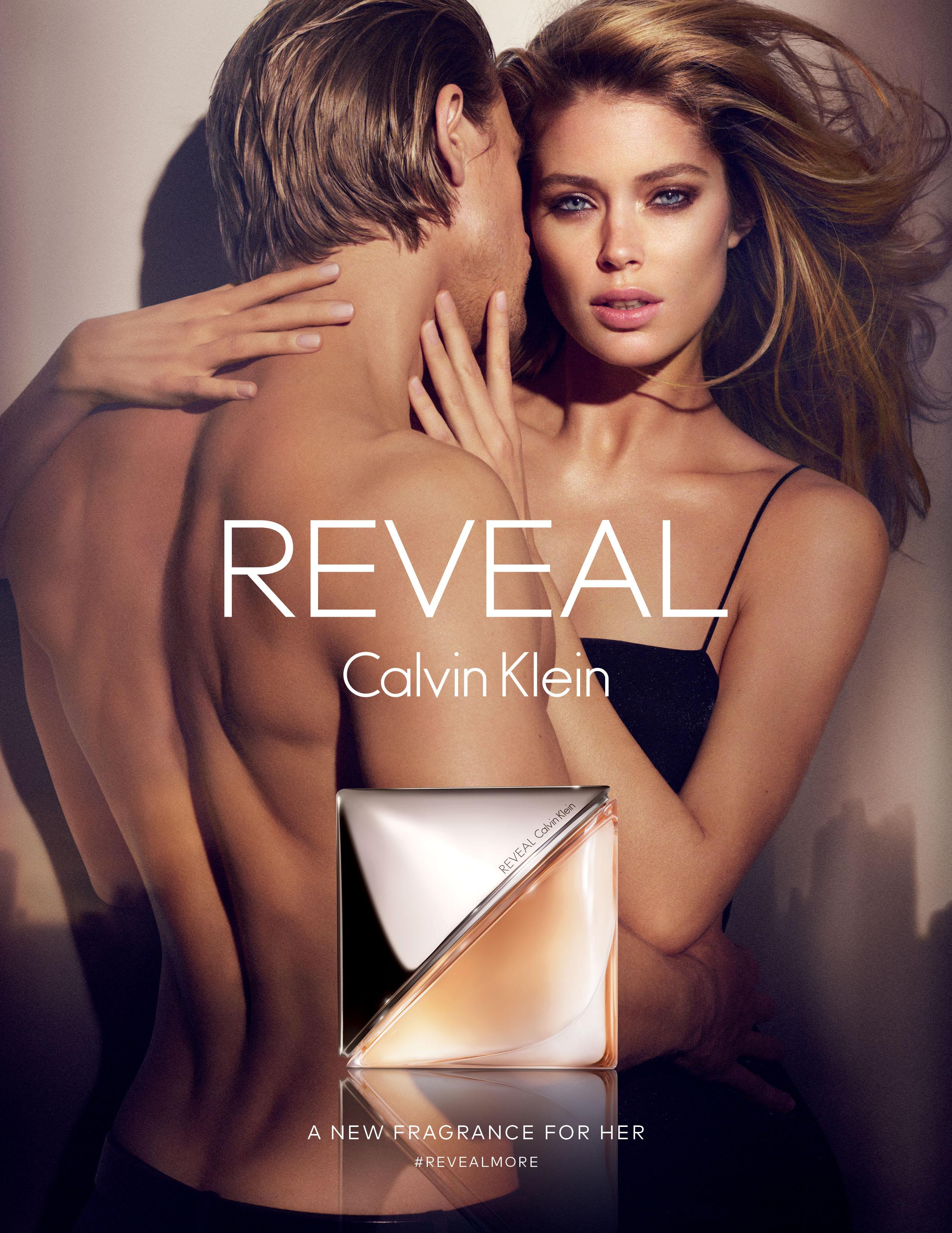 Calvin Klein launches its latest addition to the ever expanding fragrance empire it has created.

“The print creative features Kroes and Hunnam in a heated embrace through the window of a modern high-rise apartment. As the sun sets behind a dusky skyline, the city is reflected in the window, suggesting a voyeuristic glimpse at a sexy game of seduction and desire.

The campaign stars Doutzen Kroes and Sons of Anarchy star, Charlie Hunnam photographed by photography duo, Mert &Marcus. The TV commercial (below) airs in early fall in Canada, so look out for it on TV! 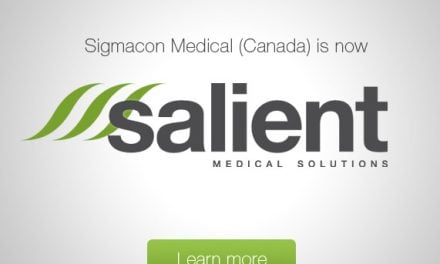