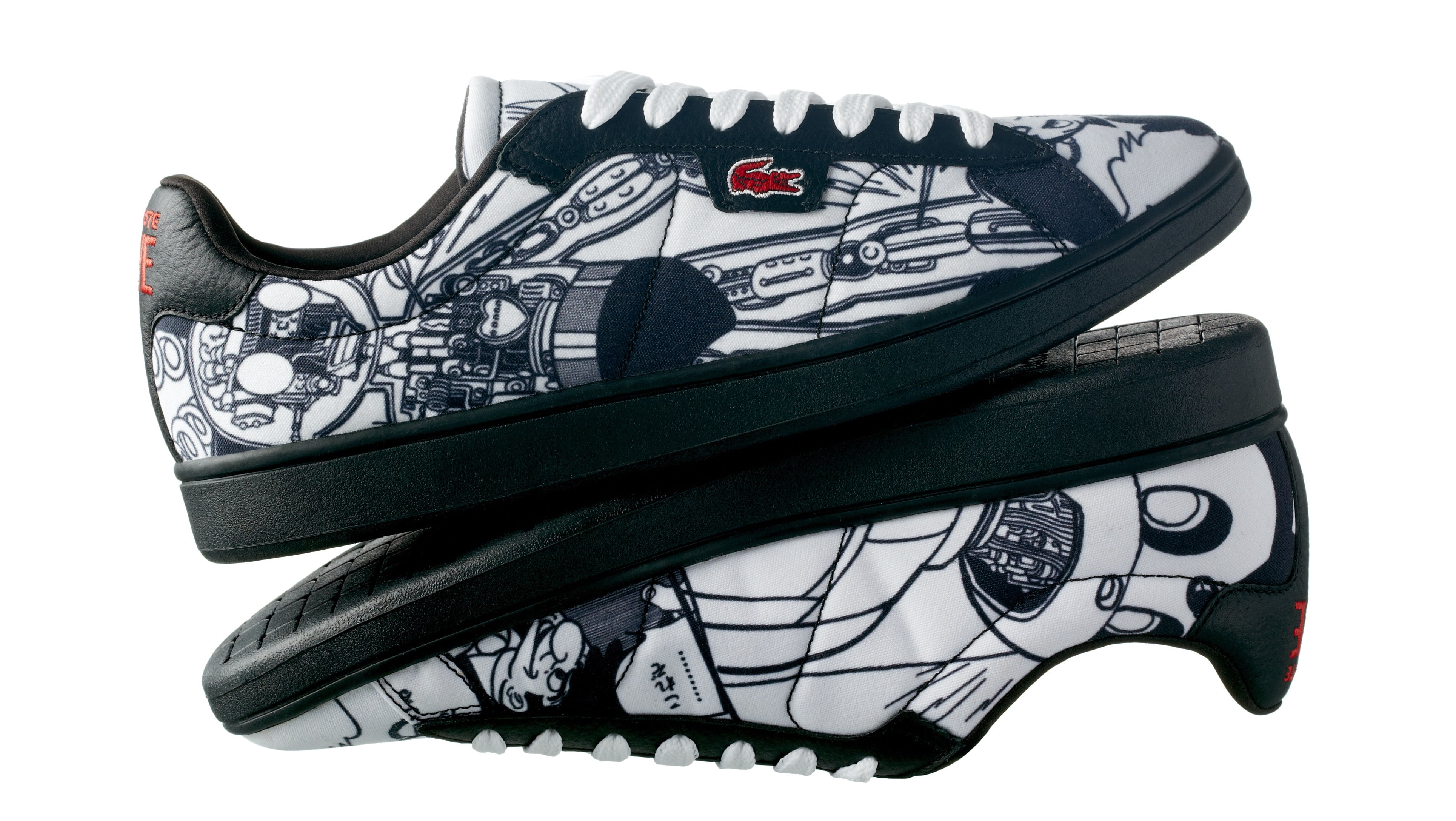 Y’all know that I have a weakness for shoes; flat-out fall over backwards for some amazing kicks. As of late, sneakers and high-tops have been my obsession and I can’t get enough of them. Now, throw in some cartoons and especially Anime illustrations and I’m freaking over the moon! There’s nothing better than designer collabs or limited-edition pieces that become collectibles and that’s just what this week’s Lust Have items are; these slick Osamu Tezuka X LACOSTE L!VE Broadwick shoes!

Osamu Tezuka was a Japanese cartoonist, manga artist, animator, producer, activist AND medical doctor who never practiced medicine. He’s best known as the creator of Astro Boy, Jungle Emperor Leo (Kimba the White Lion) and Black Jack. His prolific output, pioneering techniques and innovative redefinitions of genres has often earned him the name of ‘God of Manga’, and he is considered the Japanese equivalent to Walt Disney, who served as a major inspiration during his formative years. 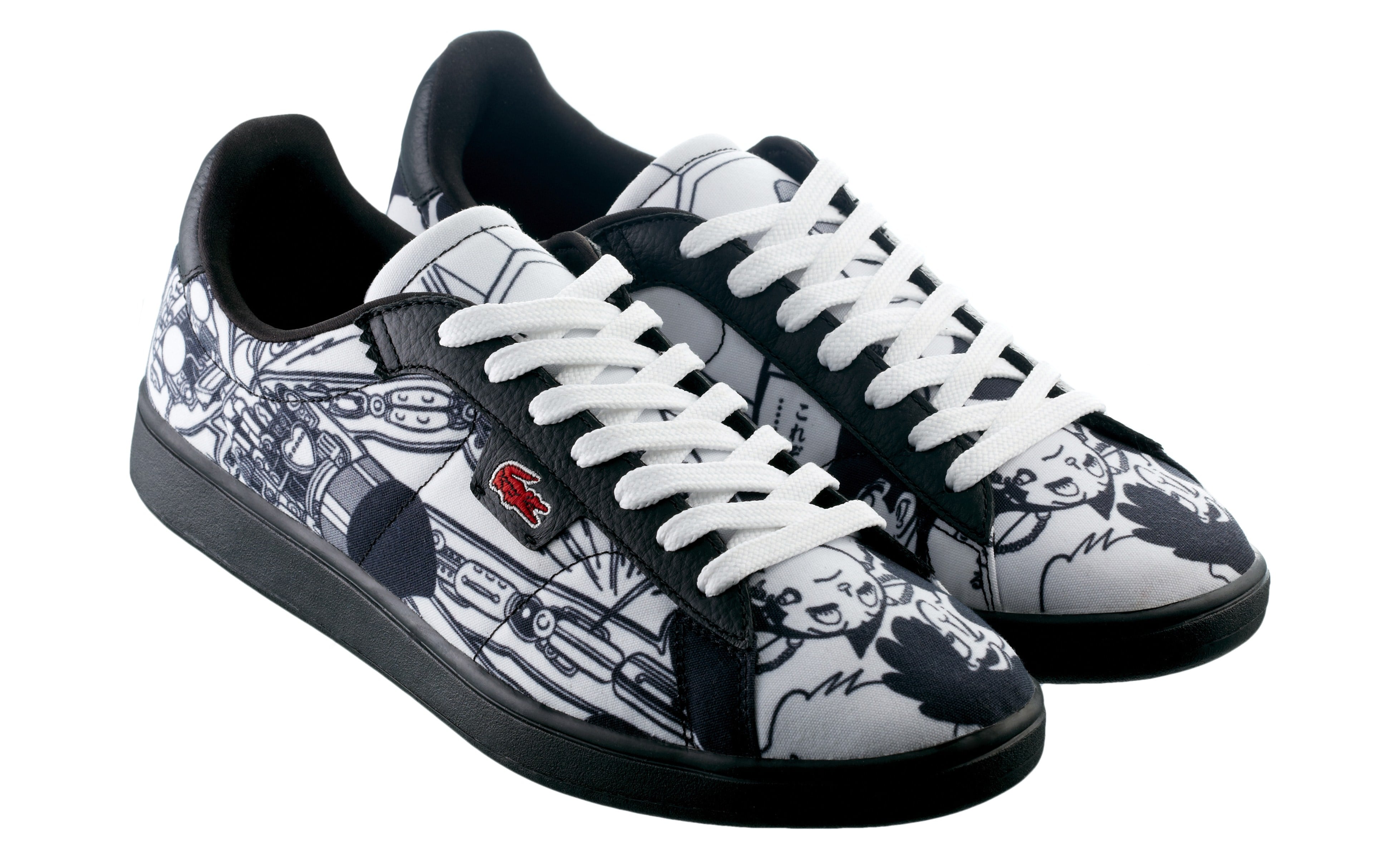 Since the death of its founder, Tezuka Productions has expanded the legacy and reach of its manga, including commissioning designer, Hiroaki Ohya to launch Astroboy by Ohya in 1999, a fresh expression presenting messages from the world of Osamu Tezuka thru the medium of fashion. Tezuka Productions again tapped Ohya to realize the collaboration with LACOSTE L!VE.

Ohya hand-picked his favorite scenes from the original Astro Boy manga to be printed on the LACOSTE L!VE Broadwick, a vintage-inspired cup-sole court style that has gained recent popularity as a minimalist reaction to the more technical running trend. Broadwick is the key cup sole design in the LACOSTE L!VE family and represents the perfect pattern to accompany the Tezuka collaboration and its iconic manga inspired design.

Have you guys seen the movie? Remember? God, I freaking love Astro Boy!

The collaboration is launching this week at select Lacoste Boutiques across the country and retails for $175. 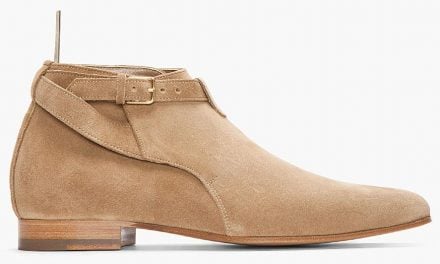