Coconuts basically equals Latinos. I’ve lived off of coconut water, coconuts and various forms of it in food and specialty dishes. Being born in Guatemala and having a mother that encouraged our heritage in every way possible; food was probably the highest influence. That said, I’ve tried just about every, both local and international brands of coconut water. By far, my personal favourite is jax coco.

jax coco is 100% pure coconut water, with absolutely no added sugar, preservatives or colourings. They don’t add ANYTHING, unlike some other brands that add natural flavours. Um, really? Coconut water has it’s own natural flavors. I’m looking at you ZICO. Now, jax coco introduced two new flavours of chocolate and banana but these are intended flavours that are produced unlike the additives of natural flavours of supposed “Pure Premium Coconut Water” of mentioned competition.

I want to share in the deliciousness that is jax coco with all of you with an amazing jax coco Healthy Holiday Hosting Kit! The kit includes:

All y’all have to do is comment below with some delicious holiday drinks you like! It can be traditional, cultural or something you made! I wanna know – and if you want to leave a recipe I won’t be mad.

N.B: One (1) comment per entrant  and one (1) tweet per Twitter account. Tweet must comply with above format to be entered to win. Contest odds depends on how many valid entries are received. Contest closes Monday, December 15, 2014 at 6:00PM EST. Winner will be chosen at random and announced via @FASHIONIGHTS’ Twitter account & blog post. Contest winner will be contacted via Twitter or Comment entry information and subsequently emailed for personal details to have prize sent to them. Prize redeemed must be in the form of a jax coco Holiday Hosting Kit. Prize cannot be redeemed for cash value. Contest open to Canadian residents only. 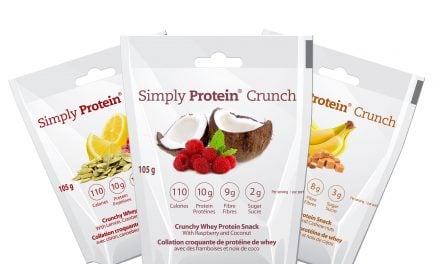