Evoking a feeling, the COACH For Men fragrance is energetic, confident & fucking cool. Its New York attitude of authenticity is synonymous to the COACH belief of being enduring and grounded, blending it with modern spirit of youthful possibility, optimism & freedom.

The moody, midnight blue shading glass bottle references COACH’s iconic codes, telling the story of the authentically-American brand and paying tribute to its rich heritage. The gunmetal pray cap is shaped like a turnlock, referencing the signature clasp on COACH bags – an element that COACH’s first creative director introduced in 1954. A hangtag adds a distinctive finishing touch, mirroring those placed on every COACH bag. The horse and carriage, a symbol of COACH craftsmanship that recalls the tradition of leather craftsmen in New York is subtle embossed on the bottle. 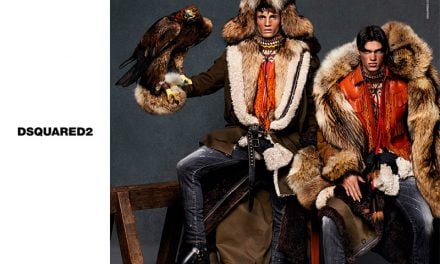