The Italian house is celebrating the 60th Anniversary of its iconic horsebit loafer this year and it’s a highlight in these first few campaign shots. Surely, they’re releasing a special anniversary loafer that I’ll more than likely have to get my hands on. I have a cream pair that I’m obsessed with but it’s time for a new pair (pairs, even).

The campaign is shot by Mert & Marcus. What do you think? 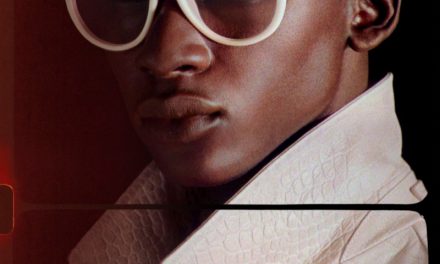