Burberry commissions another duo to front an ad campaign that sees both the old and new generations of models! Both Naomi Campbell and Jourdan Dunn serve some serious face for the Spring 2015 Burberry campaign lensed by Mario Testino. “Naomi and Jourdan – two great British icons, two strong, beautiful women and the two perfect faces for our new campaign. It is, as always, a real privilege to work with them.” – Christopher Bailey. 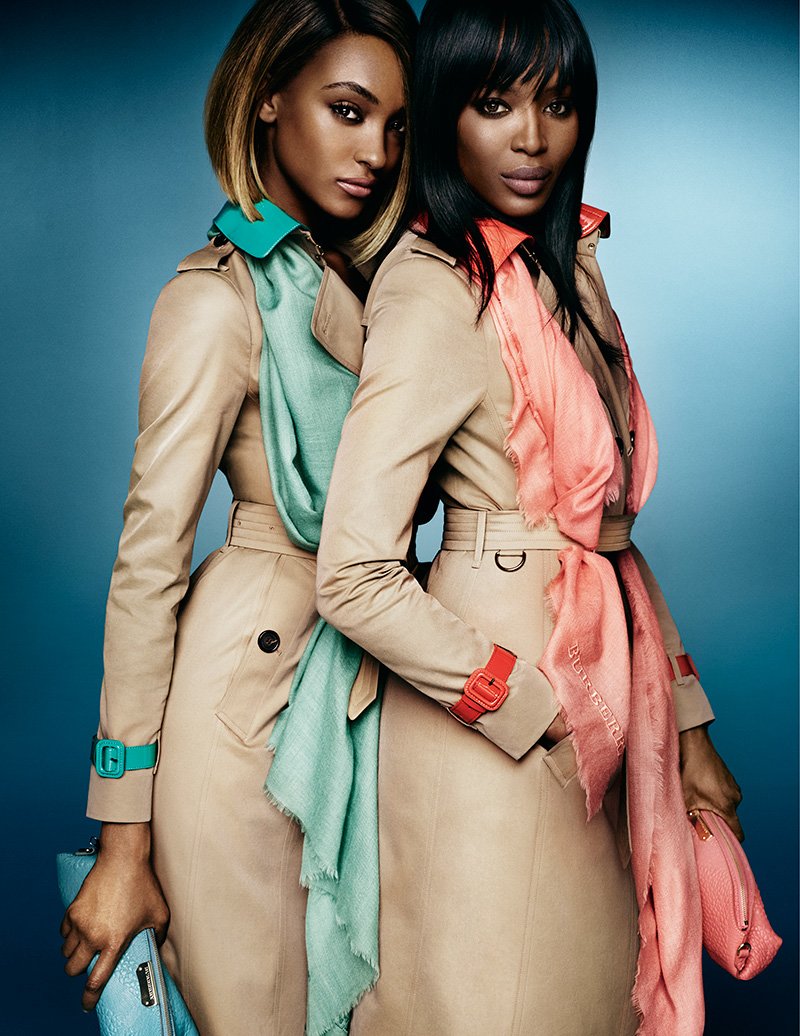 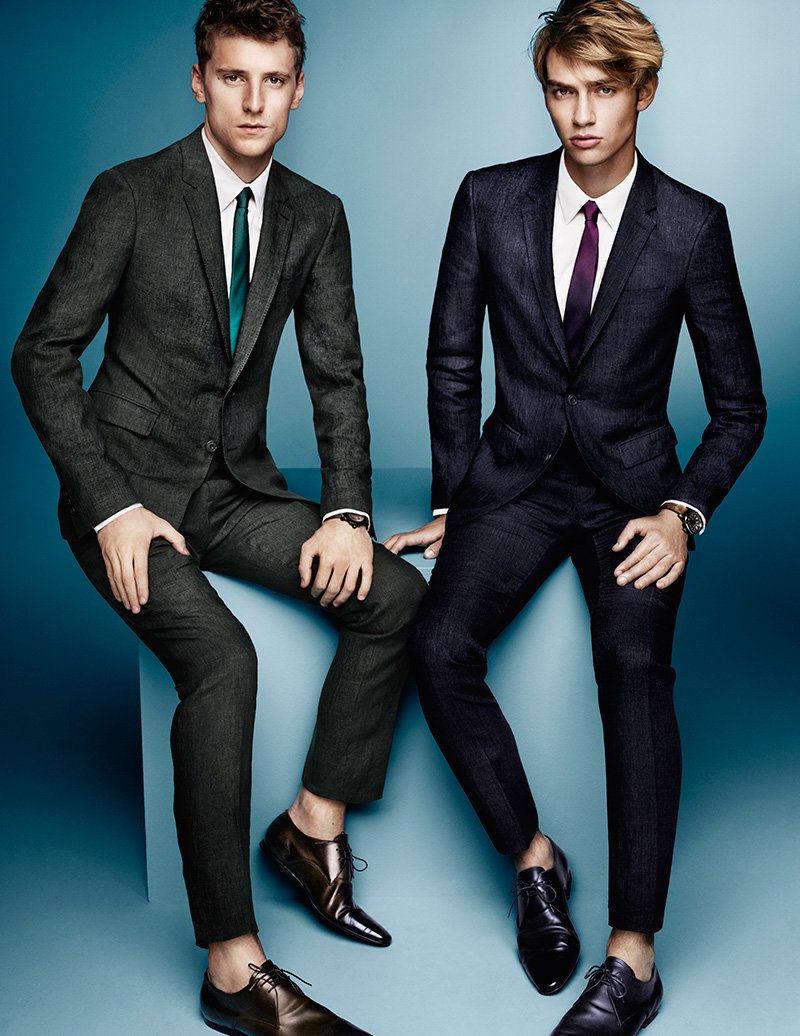 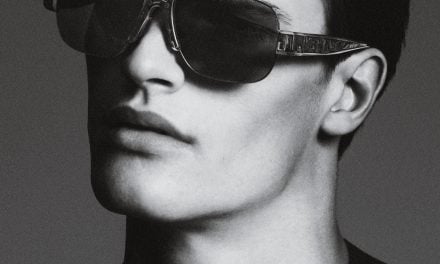