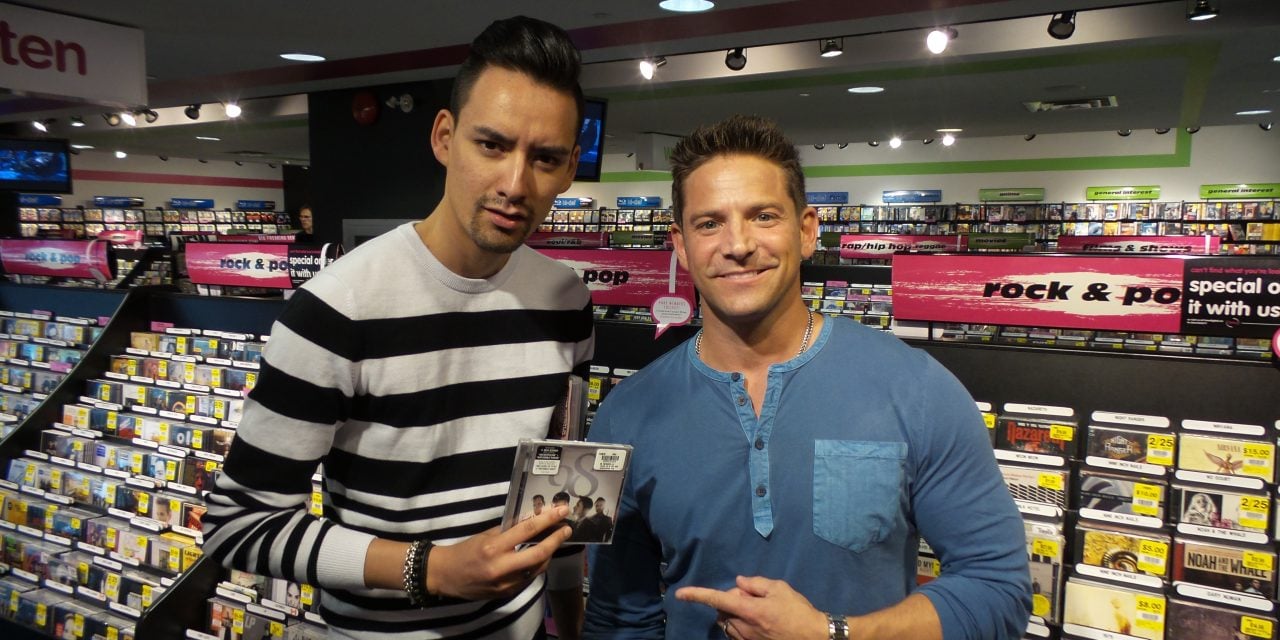 *Cue fan girling squeal!* Jeff Timmons, one forth of pop group 98 degrees was in town last week to promote his latest project called Men of The Strip and I had a shopping date with the ex boy bander at HMV Bloor St. to discuss #MenOfTheStrip, music and what he looks for when shopping!

First off, what exactly is Men of the Strip? It’s the brainchild of both Timmons and Emmy-nominated choreographer Glenn Douglas Packard who famously worked with Michael Jackson. I asked Timmons that very same question and how different is it from you typical, sometimes DIRTY strip joint. Timmons went on to say it’s a fresh take on one of the world’s most exciting professions, the male revue. So, it’s not your typical sleaze fest and more often than not gay-for-pay guys – this shit’s legit. It’s a full on show, a production – lights, dancing, stage presence and of course stripping. From auditions and casting, to finely tuned choreography, dance training, getting in show shape, and costume fittings – the may have well been a boot camp. A HOT bootcamp.

Enter E! and their cameras go behind the scenes showing, for the first time, what it takes to put together one of the sexiest shows on earth. From auditions and dance rhearsals to performances and drama, we get an inside look at what goes into the show.

Timmons, who is a father of five kids, often finds himself buying for his kids than himself. Being a total cartoon nut and superhero nerd we searched around the Family section, where I scored 2 Japanese versions of the Transformers series (died) and Jeff an assortment of My Little Pony to Lego Ninjago movies. Kids, gotta love ’em!

I asked if Men of The Strip would be making it’s way into Toronto – and Jeff responded with a major yes but not quite sure as to an exact dates. THE MOMENT I find out, y’all know I’ll be sharing that; so keep track of my Twitter feed for that!

Photos from the Samsun Galaxy Camera 2 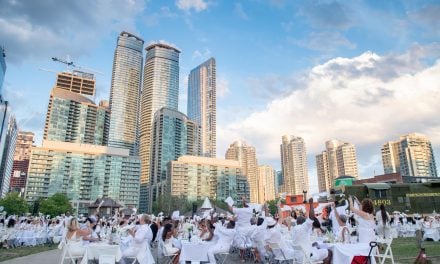