If ANY of you have been following along my Instastories, I’ve been hot on the heels of this drop since it was announced. Sailor Moon, also known as Pretty Guardian Sailor Moon, as per her Japanese moniker celebrated it’s 25th anniversary last year in 2018.

We’re well into 2019 but the Sailor Moon franchise sees no signs of slowing down celebrating Usagi-Chan’s anniversary. With the Eternal Edition of the manga still not completely published in English (we’re still on Volume 5), the memorial tribute soundtrack and now this highly anticipated collaboration with Sailor Moon creator, Naoko Takeuchi & UNIQLO.

The collection will consist of 8 different t-shirts each represented by Takeuchi’s original drawings or manga panels of iconic Moon Power moments. Realistically I want all of them but the musts are the “Moon Healing Escalation!!” the “Give Power to the Holy Grail” the tie-dye transformation piece & “Silver Millennium.” Which one are you copping come mid-September? 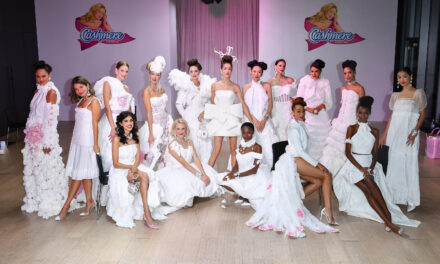 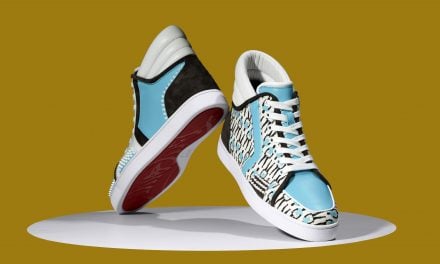