Hamming it up next to everyone’s favourite , soccer player turned model, Kevin Hart cracks us up by imitating and living with Beckham in order to play him.

For his new H&M campaign, David Beckham teams up with actor and comedian Kevin Hart for a humorous take on the world of Beckham. In the campaign, for the new Modern Essentials selected by David Beckham Autumn 2015 Collection, Hart plays a method actor preparing to take on the role of Beckham. The video will debut on hm.com on September 28th, and in cinemas and TV on September 30th, along with a print and billboard campaign.

“To be able to make fun of a global icon like David Beckham is a comedian’s dream. I love fashion as much as I love sports, which is why I was so excited to star in David’s new H&M campaign,” says Kevin Hart.

This year, as part of its long-term relationship with David, H&M launched the Modern Essentials selected by David Beckham Collection. His pick of the wardrobe essentials men need each season, and from the beginning of October the Autumn 2015 Collection will be available in every H&M store that sells menswear. Check out the collection below: 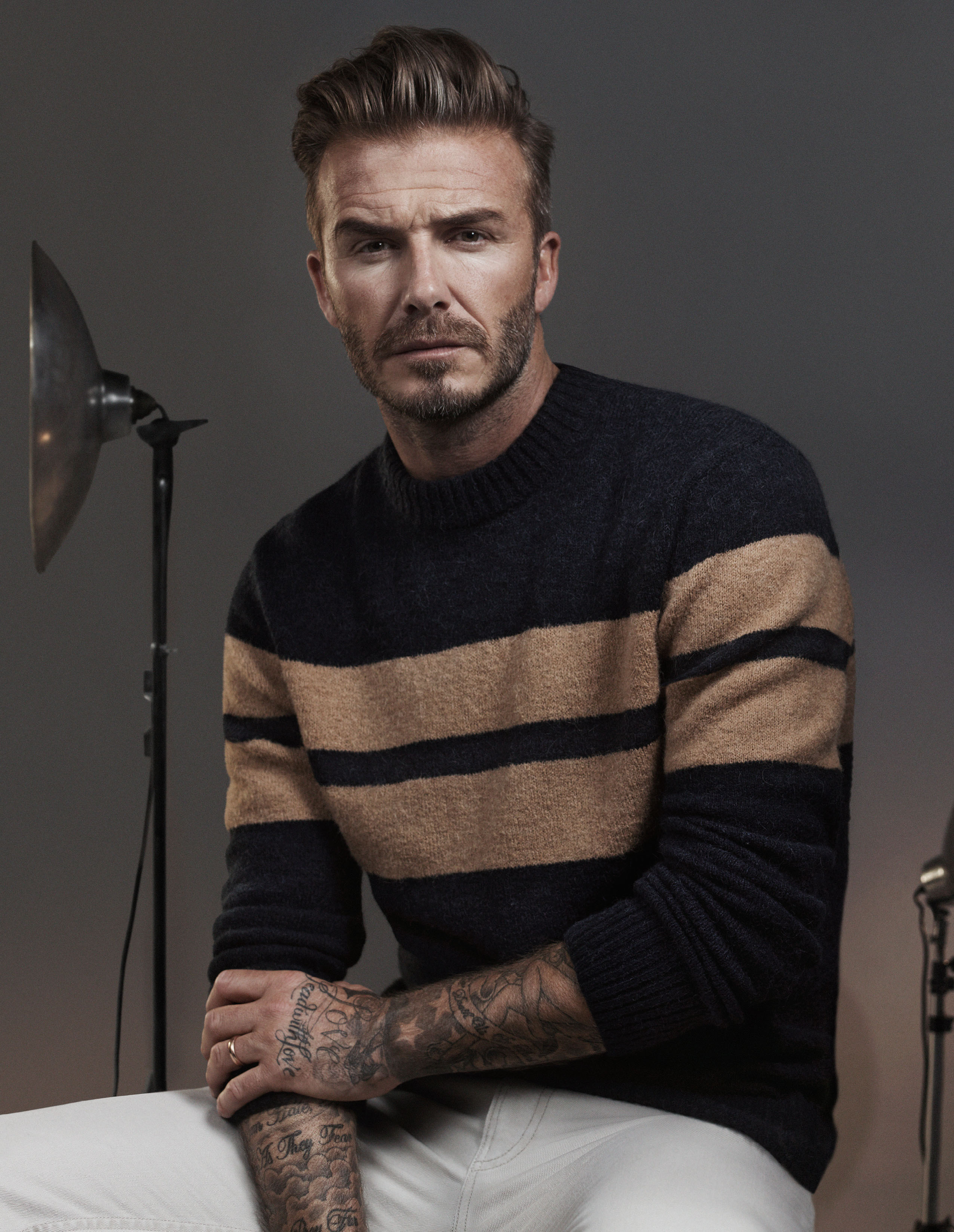 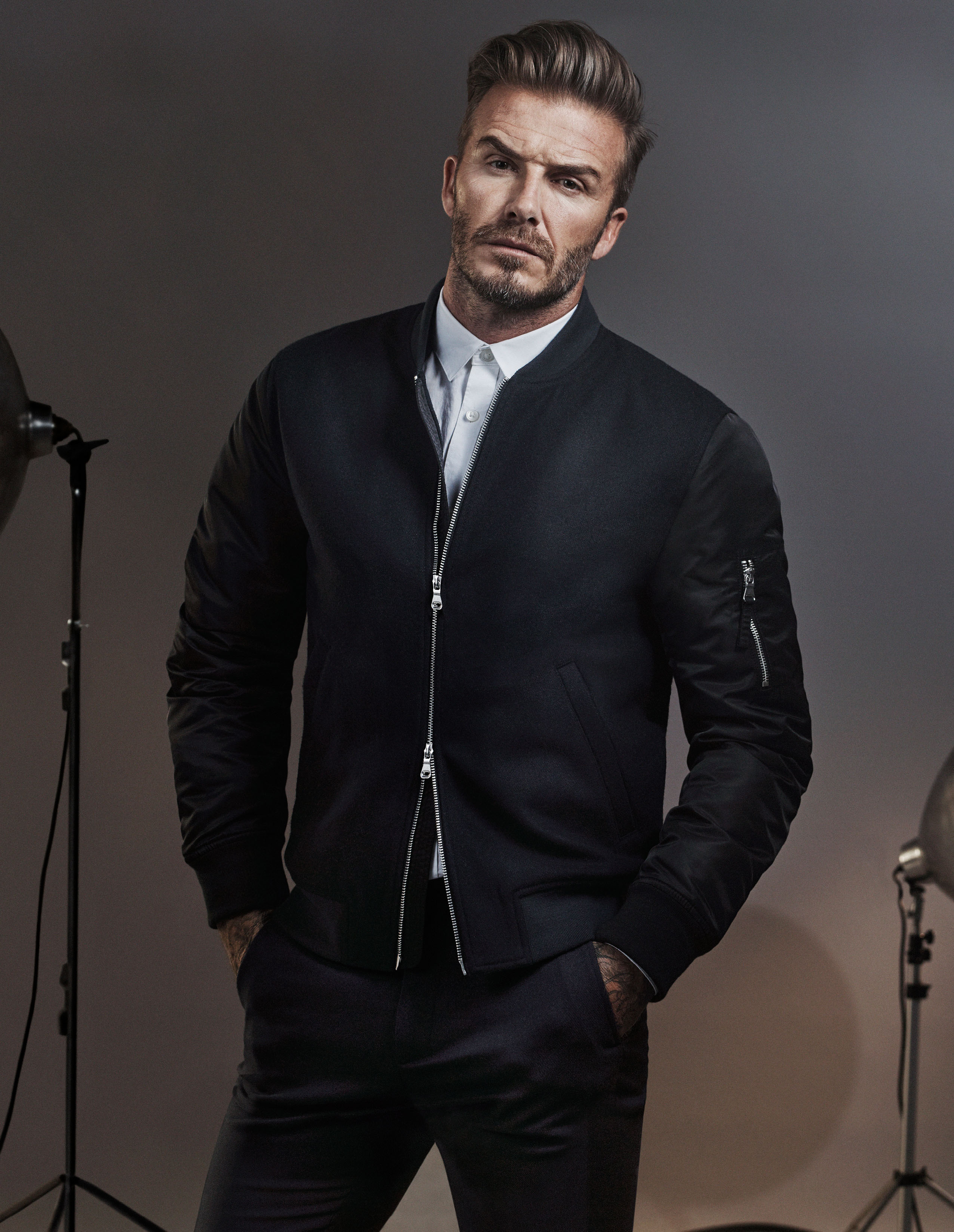 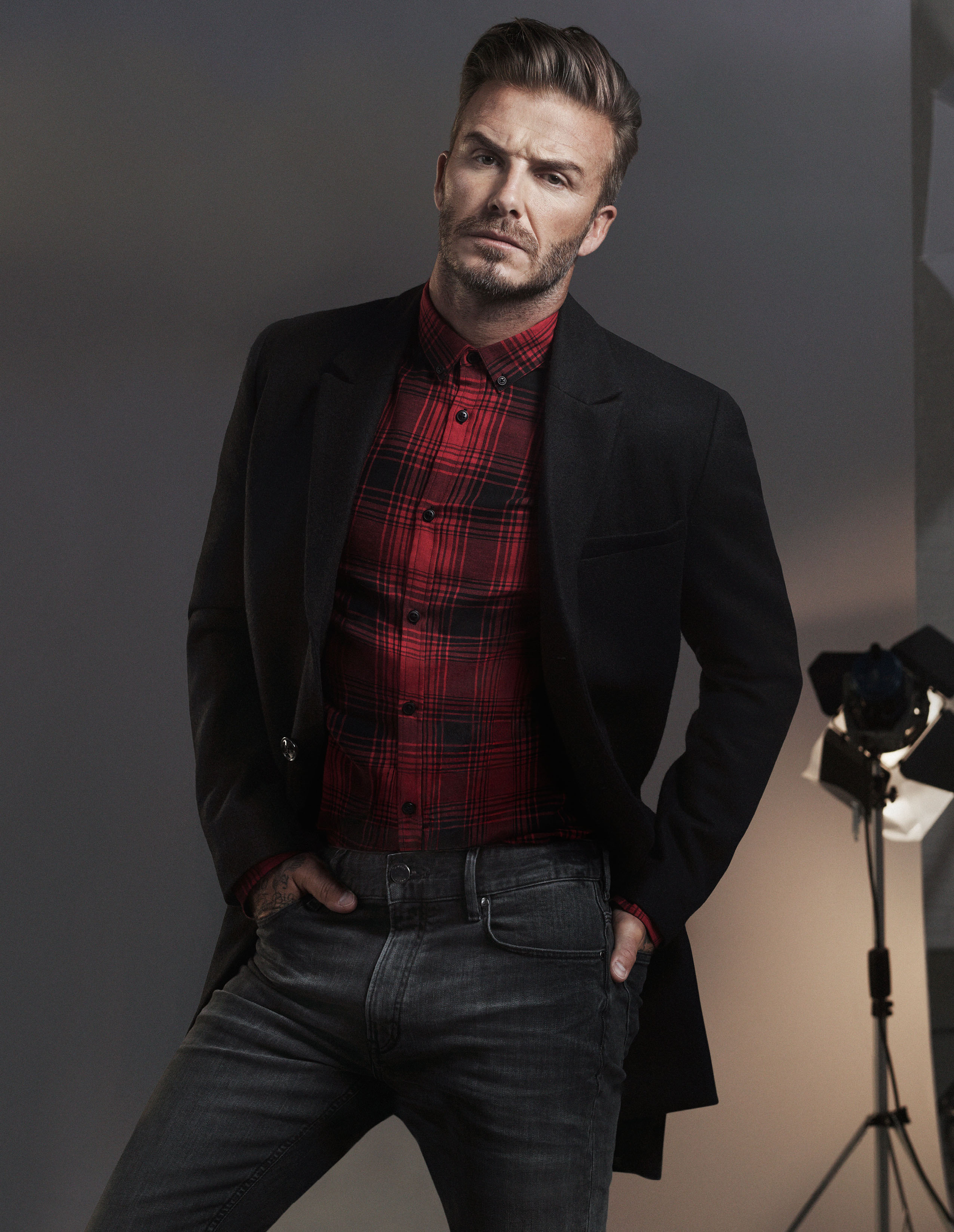 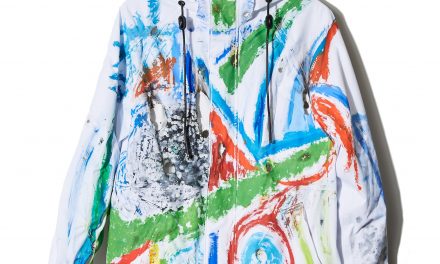