Hugo Boss launch their fresh new fragrance from the BOSS BOTTLED portfolio – BOSS BOTTLED TONIC; revealing a new facet of modern masculinity, inviting the Man of Today to take a moment to refocus on his way to success.

An inherently masculine fresh fragrance, BOSS BOTTLED TONIC is an elegant blend of sophisticated notes of citrus, spices and woods to bring a lighter and refreshing dimension to the classic fragrance. BOSS BOTTLED TONIC opens with zesty grapefruit, bitter orange and lemon blending with the apple to deliver a boost of freshness and energising brightness.

With the introduction of ginger, a sharp effervescence brings an unexpected vibrancy to the cool opening of the fragrance. Whilst enhancing the dynamic trio of clove, geranium and cinnamon found at the heart of the classic, ginger adds a unique new element to the blend; piercing, yet composed, much like the man who wears it.

BOSS BOTTLED TONIC is captured in the iconic classic BOSS BOTTLED flacon, now with a refreshing blue juice, to reflect its uplifting brightness and vibrancy; the distillation of that fresh moment of clarity the Man of Today needs.

BOSS announces Chris Hemsworth as the face for BOSS BOTTLED. The Australian actor joins an exclusive circle of previous fragrance ambassadors as part of the renewed BOSS BOTTLED Man of Today campaign launching in September 2017.

“Having been around for so many years, BOSS BOTTLED is unique in the sense that it’s timeless yet still relevant to men today. It’s a huge honour to front the new Man of Today campaign.” Chris Hemsworth.

The BOSS BOTTLED Man of Today campaign is photographed by Cliff Watts and will launch globally starting in September with an avant premiere later this month in the U.S. For further details, images and launch – stay tuned here on FASHIONIGHTS! 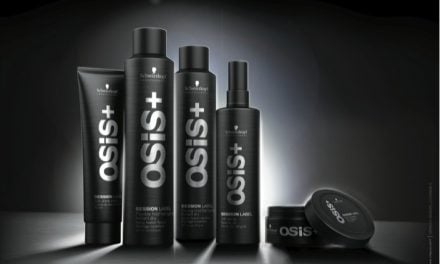 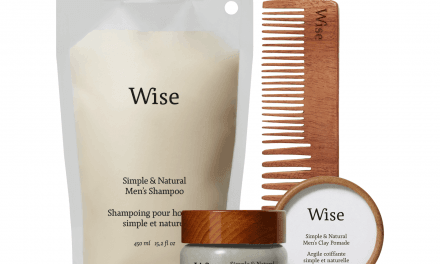 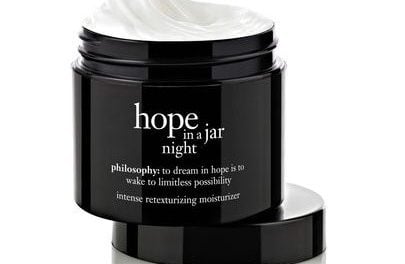