We’re well into the the Fall 2014 campaign season and the latest visual campaign comes from CK for its Calvin Klein Collection featuring Grace Hertzel & Filip Hrivnak! A slightly different approach for the brand, enlisting Charles Atlas and his unique perspective for the F/W 2015/2016 men and women’s collections. The brand’s Women’s Creative Director, Francisco Costa, and Men’s Creative Director, Italo Zucchelli, worked closely with Atlas to turn their shared vision into reality.

Atlas is widely regarded as one of the most influential and innovative artists to work in film and video. He has explored virtually every genre of film and video and is credited as a pioneer in the creation of media-dance, a blend of video and performance in which original dance is created specifically for the camera. His work has been shown at various international institutions including the Whitney Museum of American Art and the Museum of Modern Art in New York; the Musée National d’Art Moderne Centre Pompidou in Paris; and the Institute of Contemporary Arts in London.

“Collaborating with an art luminary like Charles Atlas deepens the brand’s connections with the art world,” said Melisa Goldie, Chief Marketing Officer of Calvin Klein, Inc. “Infusing Charles’ stylistic approach with Francisco and Italo’s collections enabled us to produce visuals that are not only beautiful, but unique and truly memorable.” 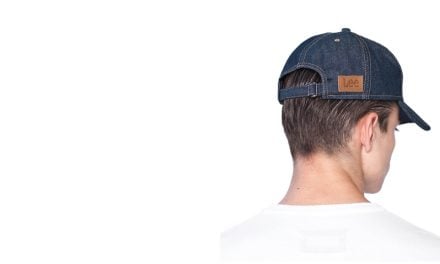